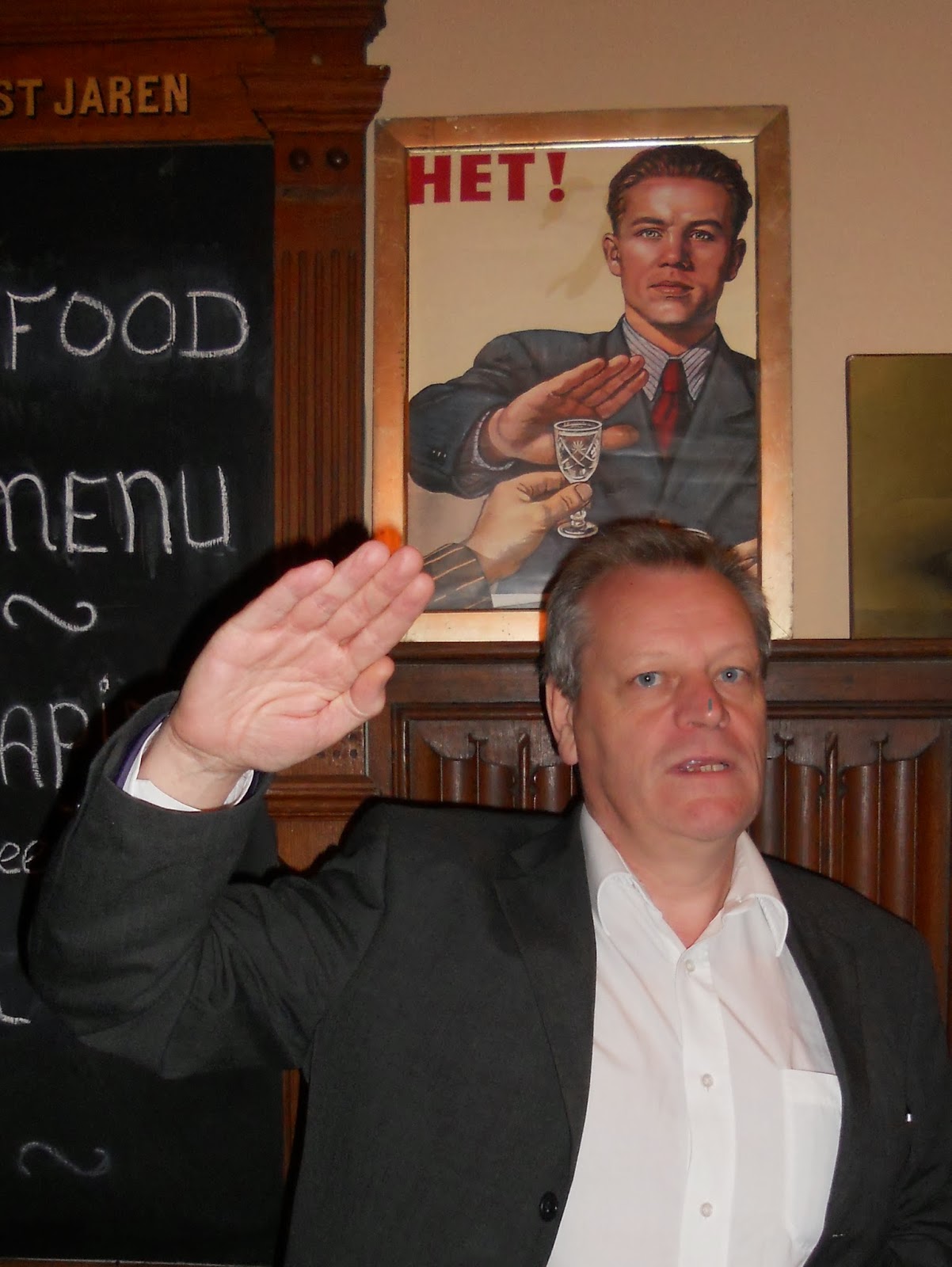 In the new and very welcome Bloodaxe book on Barry MacSweeney I read the following sentence and nearly fell off my chair: 'Though it should be noted, as Robert Sheppard points out, that this was no simplistic grouping of the avant-garde: " Jeff Nuttall, the only representative of the ‘Cambridge’ grouping of poets to be caught up in the events."' Had I said that in my piece on Jacket reviewing Peter Barry's Poetry Wars? I rather like the idea of Jeff Nuttall being the single representative of the Cambridge School, (he was a movie actor so I can see him sipping sherry in Caius College) but, of course this wasn't what I had written. I wrote (I'll explain the relevance of these photographs at the end) 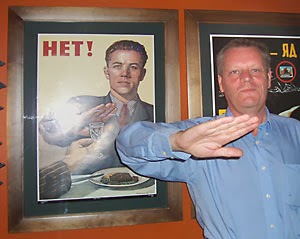 The reason it matters — which Peter Barry doesn’t make explicit, though his close scrutiny and attention to detail implies it — is that many of the poets involved in the organisation at the time were the most important poets writing within the remit of the ‘British Poetry Revival’, to use Mottram’s term for the flowering of British modernism between 1965 and — it’s that year again — 1977. Members of the General Council included Germanist and visual poet Jeremy Adler, expatriate American poet Asa Benveniste, performance writer and musician cris cheek, major international concrete and sound poet Bob Cobbing, poet, novelist and biographer Elaine Feinstein, Welsh performance poet Peter Finch, polymath experimentalist Allen Fisher, major poet Roy Fisher, Anglo-Saxon scholar and poet Bill Griffiths, poet and translator Harry Guest, post-New York British poet and translator of Tristan Tzara Lee Harwood, popular Liverpool poet and painter Adrian Henri, poet and pioneering head of BBC poetry George MacBeth, radical poet and journalist Barry MacSweeney, poet, performance artist, actor, painter, cartoonist, musician and chronicler of the 1960s Jeff Nuttall, the only representative of the ‘Cambridge’ grouping of poets to be caught up in the events Ian Patterson, post-Objectivist heir to Basil Bunting Tom Pickard, poet and social worker Elaine Randell, the much admired poet Ken Smith, and the poet, artist and performer Lawrence Upton, who, like many of the participants, was also a small press publisher. Nearly all of them find their way into literary critical accounts of the period, such as Andrew Duncan’s The Failure of Conservatism in British Poetry, my own The Poetry of Saying, or The New British Poetries: The Scope of the Possible, which Barry himself edited with Robert Hampson. Many of the are still active. Important publishers of the period Peter Hodgkiss (Poetry Information and Galloping Dog Press), Stuart Montgomery (the seminal Fulcrum), Ian Robinson (the long running Oasis), and Anthony Rudolf (the eclectic Menard Press), the last three also writers, were elected. All of these appear in the standard histories of small presses, like Wolfgang Gortschacher’s Little Magazine Profiles. Mottram himself was a brief member of the Council, but resigned only in order to edit Poetry Review, the society’s journal in 1971.

Lists are tricky things and I admit there is a certain crampness about this way of putting it but I thought it was pretty clear that I was placing list items between commas, names at the ends of. So I have some sympathy with Bill Herbert, but I do need to correct him.

Then I start to think about his assumed claim. I think the above proves that the gathering at the Poetry Centre was a very complex grouping of the avant-garde. Possibly Herbert is trying to suggest that this array of poets (that Barry MacSweeney laboured away among for a time) was a wider collection of poets. After all, his article ends with an attack on the 'simplistic' (a favourite word?) divide between mainstream and experimental writing. Again, that divide is complex in its aesthetic and socio-historical ramifications, particularly in terms of power relations. Particularly as some of the chapters in this book seek to separate MacSweeney from his various positionings in the field of literary production (particularly if that means Prynne or Mottram) to assert his uniquesness, and then - after a suitable time - absorb him into the mainstream. That way, we don't have heave to deal with Prynne, Mottram, or even Jeff Nuttall, John James, Tom Pickard, Nicholas Moore, Allen Fisher, or Bob Cobbing. They then will have had nothing to do with him, or he with them. (I'm not saying Herbert is saying this, or any of the contributors, all of them otherwise generous, are doing this consciously.) This is the less benign sign of canon-formation. I've refined these thoughts as an editorial for the Journal of British and Irish Innovative Poetry.

Now the photos.The one in the middle was first posted at the end of the review of Peter Barry's excellent book on Jacket. Have a look if you want: it was taken in a Russian restaurant in Riga. The top one was a sort of re-enactment of the first when, in the company of Peter Barry himself, he and I spotted the same poster on the wall of a bar/restaurant in Amsterdam. Peter took the photo. I still seem to be saying 'No!' I don't know why but they somehow seem apposite, or mysteriously analogous to, the two versions of the quote about Jeff Nuttall (or Ian Patterson, which ever way we look at it).

At the Bill Griffiths reading in London to launch the new Collected Poems Harry Gilonis made the remark that Jeff Nuttall needed a footnote these days. He was greeted by a group of PhD students waving a copy of Nuttall's Bomb Culture. That incident, and the whole event, gave me some hope about things.