Here’s a part of the manuscript of The Meaning of Form that I am pulling from the text and relegating to a summarised footnote. This makes the introduction from which it comes less vulnerably digressive, but it’s a shame, since I think what it says is interesting in its own right. 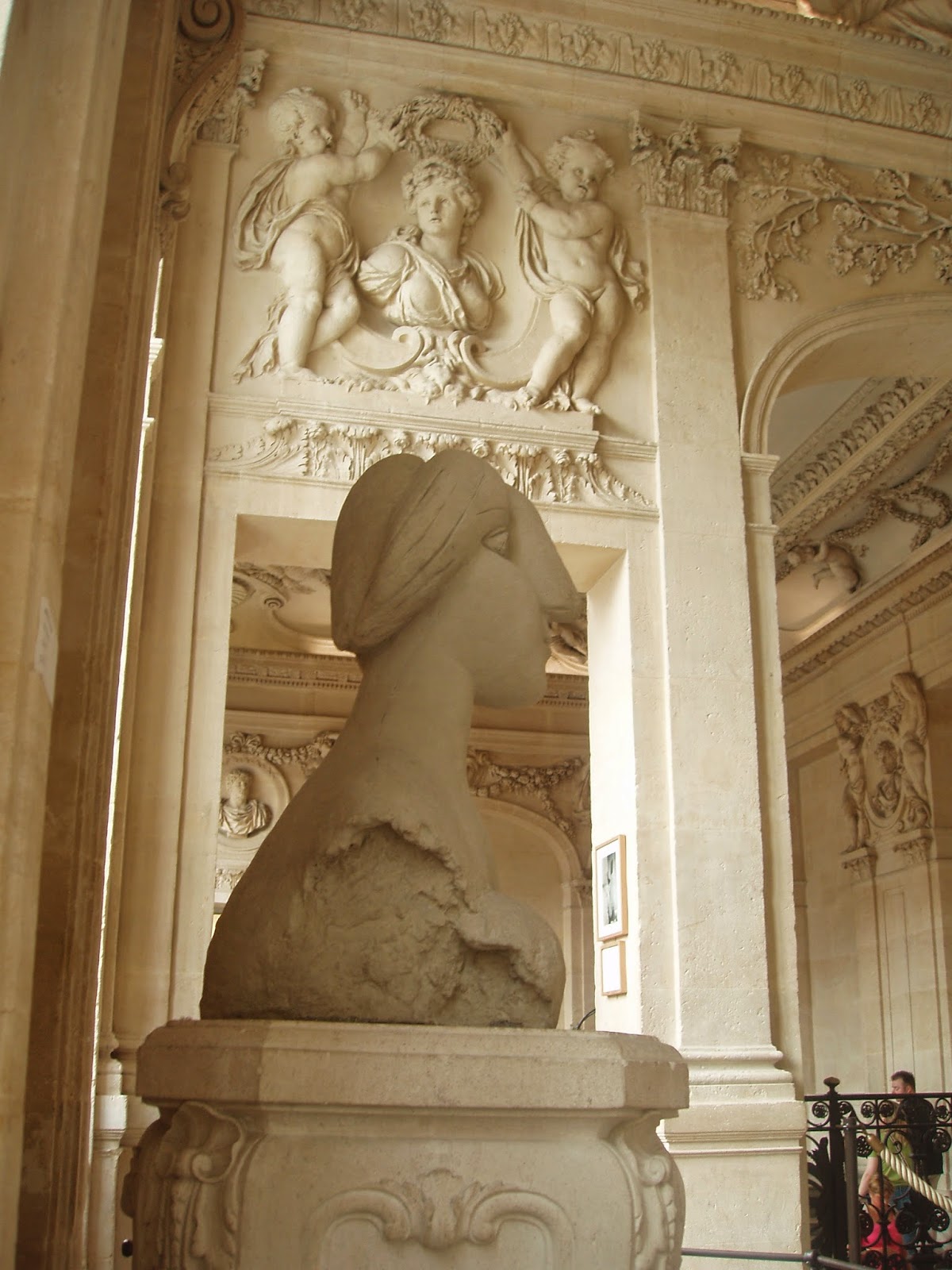 The American poet and theorist, Joan Retallack, articulates a formal analysis of avant-garde works by Cage, Stein, Waldrop, Hejinian and others. The Poethical Wager (2003) argues, for, if not a reversal, then a revision, of Henri Focillon’s terms, and states that ‘literature is an engagement with possible forms of life’. (Retallack 2004: 146) Retallack here revives the term ‘form of life’ from Wittgenstein’s vague usage which distinguishes between the various regimes of his ‘language games’ rather than from Schiller’s aesthetics. (Retallack 2004: 23) In Leighton’s terms, life is at the heart of form. For Retallack, as a poet, ‘This is not a question of the daily habits and routines necessary to the sane ordering of any life but of the forms one chooses in one’s poesis, the making of forms of life out of words.’ (Retallack 2004: 147) She continues and introduces her central neologism: ‘If those forms are made in the course of thinking through one’s values, then it’s a matter of poethics.’ (Retallack 2004: 147) The texture of daily life, the necessity of being aware, after Gertrude Stein, ‘that it is the business of the writer to live one’s contemporariness in the composition of one’s writing’ amounts to a poetic-ethics. (Retallack 2004: 15) As Stein says: ‘Everybody is contemporary with his [sic] period… and the whole business of writing is the question of living in that contemporariness…. The thing that is important is that nobody knows what the comtemporariness is. In other words, they don’t know where they are going, but they are on their way.’ (quoted in Retallack 2004: 156) This formally investigative stance toward reality and the concomitant need to find forms to ‘accommodate the mess’ (as Beckett puts it (quoted in Retallack 2004: 147)), are interrelated in Retallack’s closely-argued essays, which amount to ‘a complex-realist aesthetic and a poethics of everyday life’ (Retallack 2004: 206), where ‘complex’ implies the Mandelbrottian fractalism of contemporary experience, and where poetics is aligned to ethics in the very act of making forms consonant to one’s values: ‘Every poetics,’ she says, ‘is a consequential form of life. Any making of forms out of language (poesis) is a practice with a discernable character (ethos).’ (Retallack 2004: 11)
Some avant-gardes – like Retallack’s – develop coterminously with theoretical developments; some theories develop in direct relation to avant-garde practice and poetics, like Krzysztof Ziarek’s. His study The Force of Art (2004) is an immersive book, not unlike the conflicting aesthetics of Ziarek’s twin heroes, Heidegger, in ‘The Origin of the Work of Art’ essay and Adorno, in Aesthetic Theory and he compares the two in terms of their theories of power. Central to Ziarek’s thesis is his conception of the work of art as a force field, a metaphor Leighton traces back to at least Schiller. It is not an object but an event, and this eventness makes the artwork a ‘forcework’, in his neologism (and in a similar way to its acknowledgement by Attridge). Inhering in neither form or content, the forcework is beyond aesthetics, and presumably beyond poetics as well; the avant-garde artwork is beyond traditional aesthetic categories. No longer being an object, the work of art evades both culture and capital, though it is inscribed by both. Forcework is a non-violent power-free thrusting; it re-orients ‘aesthetic commodity’ in ‘aphesis’, a concept derived from Heidegger which is defined as ‘a letting be or a letting go’, a benign process of enhancement rather than a seizure of power. (Ziarek: 22) Enhancement is non-power, defining the forcework of art as free or ‘de-powered’, not as technocratic participant in increase and production. ‘In art … forces are “empowered” to be “otherwise” than powerful’. (Ziarek: 51.)
In the work of art, forces are no longer tethered by the social, and in a redefinition of the autonomy of the artwork, as that is theorised by Adorno, and in order to address the staticness and sense of separateness implied by Adorno’s lofty critique, Ziarek insists not only that artworks transform and re-work their forces (as Adorno would have agreed), but that they transform the ordinary relations of social power, and the receivers of the artwork can carry this non-violent, power-free relationality into social praxis (which Adorno would have found too direct a relationship under existing social conditions, although he inisisted, like Ziarek, that form was a matter of ‘noncoercion’ (AT: 7)). The event of this transformation is an interruption of the real, a rupture as the artwork works (a term Ziarek valorises over form) by its ‘modalities of relation’, not in terms of its content. (Ziarek: 28) Artworks’ ‘importance for praxis is not in the thematic critique or even in formal subversiveness’, but essentially in the forcework. (Ziarek: 60) An example of these processes is Gertrude Stein’s transformative ‘release of things from the closure of their naming’ in Tender Buttons. (Ziarek: 47) As in the strictly formalist accounts of form above, the particular moment of the reception of the event of forcework will transform our sense of judgement, will involve a qualitative enhancement, a letting be. Ziarek’s denial of aesthetics has led him to be excluded from this chapter’s argument, although his sense of art as a non-violent force is gently absorbed into it, though Susan Wolfson’s account (in Formal Charges) speaks louder.

Posted by Robert Sheppard at 11:30 am