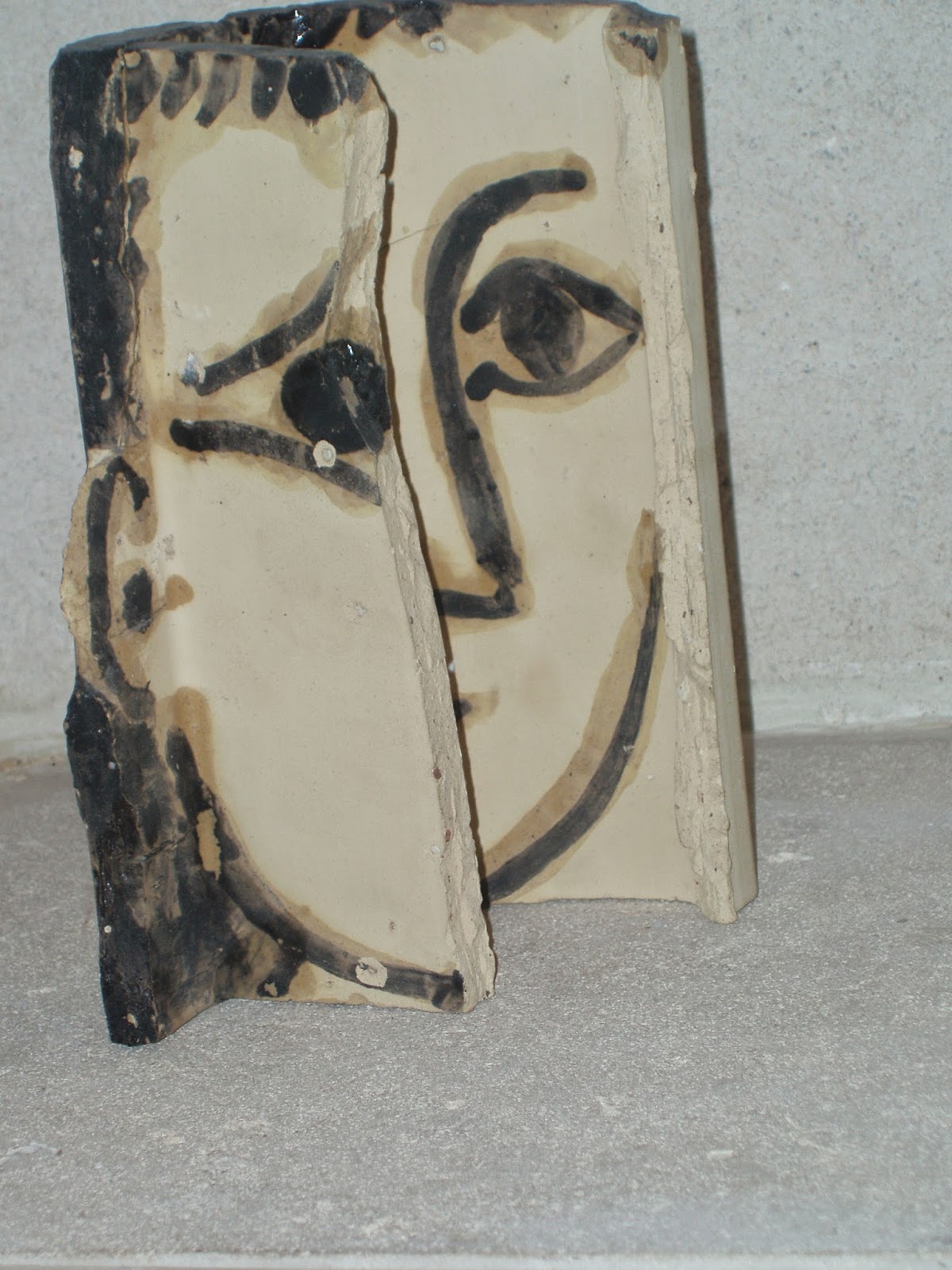 You can’t point to form. Form is revealed in tracing forms on the page and in acts of reading as forming. The critical function of the work of art is asserted by it being art, by it having form at all. By being form. The poem doesn’t say: it participates, it criticises by operating a rigorous critique of itself in self-reflection. Poems – critical in their forms and forming – participate and criticise. Form operates as transfiguration and guilt in the choice of certain materials and the rejection of others. Form may be sedimented content but is not readable as such. This is not to be confused with the overt content (or paraphrasable content), nor with the forms and formings open to a subtle formalist engagement, with identifiable elements of poetic artifice. That is to be distinguished from material or materials. Form sediments content, subsumes mimesis, becomes material. Form is cognitive, cognition embedded in the sedimentation and in the critical function that is itself called into being by form (and its autonomy). The cognitive content is not a paraphrase of the poem’s linguistic content. The autonomy of art enables all of the above, but is itself predicated on the heteronomy of the work of art. Its materials rather than its content derive from the latter, bequeath its sedimented content as critical form to autonomy, as it were. The autonomous and heteronomous interface results in artists restlessly displaying and playing their formal impulse between three scenarios: art becomes life; life becomes art; life and art exchange properties. None is settled upon and the tension between them drives artistic practice, though not negatively. Dissensus (rather than consensus, both socially and artistically, in relation to hetereonomy as well as autonomy) produces the manifold devices of formally investigative poetry (including that poetry now rather widely called linguistically innovative): varieties of montage and de-montage emphasising disruption, interruption, imperfect fit and unfinish, as well as transformation and transposition, creative linkage in other words. They put disorder at the heart of art’s order, while simultaneously putting order at the heart of its disruption. Resisting signification within signification is the formal splinter at, and in, the heart of the poem. The critical function of art is born in the instant its form de-forms and re-forms in front of us as precisely a representation of freedom. Political formally investigative poetry, will both say and not say, modified by formal resistance and interruption. If form knows, if forms know, anything - they know at least to do these things.

(For a further description of, and full listings of posts relating to, my The Meaning of Form project, click here.)

Posted by Robert Sheppard at 12:26 pm