Robert Sheppard: Further Notes on Politics and Form: Sedimentation and Cognition in Adorno 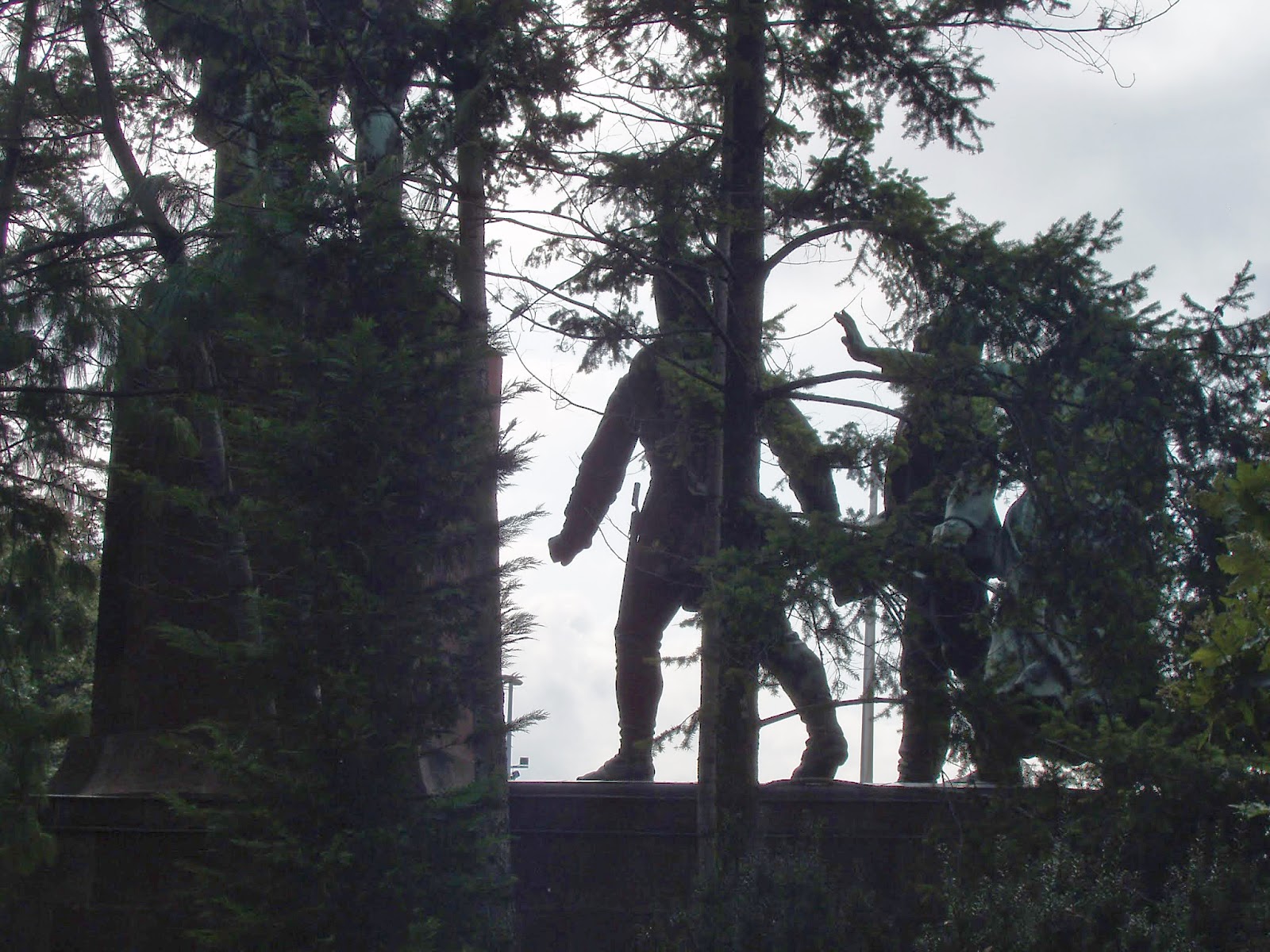 'Freedom tosses her garland into the stormy sky' (RS)

Adorno makes distinctions between content and form that maintain the usefulness of the concepts, while recognising their interinanimation. On a number of occasions in Aesthetic Theory he remarks that ‘‘form …. is itself sedimented content,’ a conceptualisation consonant with his belief that the antagonisms of reality have sunk into formal structures, into acts of forms and forming, and into formal play (of the kind valorised by Schiller). (Adorno 2002: 144) ‘Indeed, what is formed, the content … does not amount to objects external to form; rather, the content is mimetic impulses that are drawn into the world of images that is form.’ (Adorno 2002: 142) This dynamic modelling of the process emphasises forming as an action; impulses are magnetised by form: mimesis is subsumed by form, which is already sedimenting a content from which it cannot be distinguished from form. This is particularly so in poetry, where the heresy of paraphrase resists the artistic autonomy which arises with, and from, content becoming form: ‘What these works say is not what their words say. In art’s intentionless language the mimetic impulses are bequeathed to the whole, which synthesises them.’ (Adorno 2002: 184) Likewise, and from the point of view of the acts of forming that are poesis:

Material … is what artists work with: It is the sum of all that is available to them, including words, colors, sounds, associations of every sort and every technique ever developed. To this extent, forms too can become material; it is everything that artists encounter about which they must make a decision. (Adorno 2002: 148)

Form sediments content, subsumes mimesis, and, in acts of poesis, becomes material in artistic realisation. Simon Jarvis summarises much of what I have presented above (and in my previous post Form, Forms, Forming and the Antagonisms of Reality):

Firstly, art is not simply image-like, but has a cognitive character. Secondly, cognition is a not a collection of positive results, for Adorno, but a work of negation; that is, cognition is critical. The work of art knows the society which it lives off and on which it is irreducibly dependent, not by giving us a picture of that society, but by assembling and organizing materials which are not themselves outside society and history but contain historical experience sedimented within themselves. (Jarvis 107)

Jarvis also brings into the equation (if that is the right word, perhaps constellation is more appropriate to Adorno’s thinking) a speculative question that has haunted my formalist studies: what is it that form knows? Adorno’s answer to be sure is more determined than the speculative questioning of Peter de Bolla or Michael Wood (which fits uneasily with my desire to match forms and forming, since they prefer to defer to a Heideggerean ‘unfolding of truth’ that would have been anathema to Adorno). Adorno (more strictly Jarvis in his summary) argues that cognition is historical and is part of the sedimentation that fills form rather than in its materials and content. Additionally, it is part of the critical function of the work of art itself. Form is cognitive; forms are agents of cognition; acts of forming are cognitive events. Again, the heresy of paraphrase with literary art is inadmissible in theory, impossible as a practice: ‘The cognitive import of a poem could never adequately be settled simply by paraphrasing it, since the constellation of individual elements in the work of art is essential to the distinguishing of those elements from merely empirical material, to their having a cognitive import at all.’ (Jarvis 1998: 145) Rarefied though these distinctions are, they rescue cognition for form (and from content). It relies upon the critical function as shown above (and elsewhere); but it also relies upon artistic autonomy, which in turn, fuels the critical function: ‘The autonomy of art contains the categorical imperative: things must change,’ says Marcuse. (Marcuse 1978: 13) (You can almost hear Adorno saying at this point, ‘Calm down!’ but the point is the same. It is worth recording (again) what an influence Marcuse’s The Aesthetic Dimension had upon my thinking: I can remember buying it in the UEA bookshop; the fly leaf tells me, on October 1981, but I’d read a library copy before that, and had read Essay on Liberation in 1976, hot days; Marcuse in his acknowledgements says that his debt to Adorno didn’t need ‘any specific acknowledgement’: well, it might have done for this reader! But then, his book was published in English in 1978; Aesthetic Theory in the discredited, but – for a beginner – easier to read, English edition, had to wait until 1984, and I bought it in 1987. This might be an aside, but it’s a record of a different kind of historical sedimentation, an acknowledgement of the layers of thinking that fed into my aesthetics and (I separate them deliberately here) my poetics.)
Autonomy, announced with a clarion call by Marcuse, becomes the ground of critique, as it were. Under monopoly capitalism, in Adorno’s thought, artistic autonomy operates equivocally, as Jarvis puts it: ‘On the one hand, it heightens the illusion of art’s independence; yet on the other, it is this illusory being-in-itself,’ the critical self-investigation examined earlier, ‘which makes possible the thought of real freedom from naked coercion, total dependence.’ (Jarvis 1998: 117) Autonomy, as an historical state for the art object, nevertheless ‘depends on a heteronomous moment for its very possibility’. (Jarvis 1998: 123) It is a relationship of critical re-cognition not of monadic (or monastic) negation. Autonomy, like a variety of freedom, is always autonomy from. 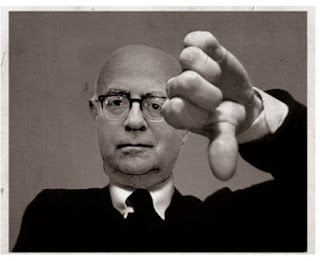 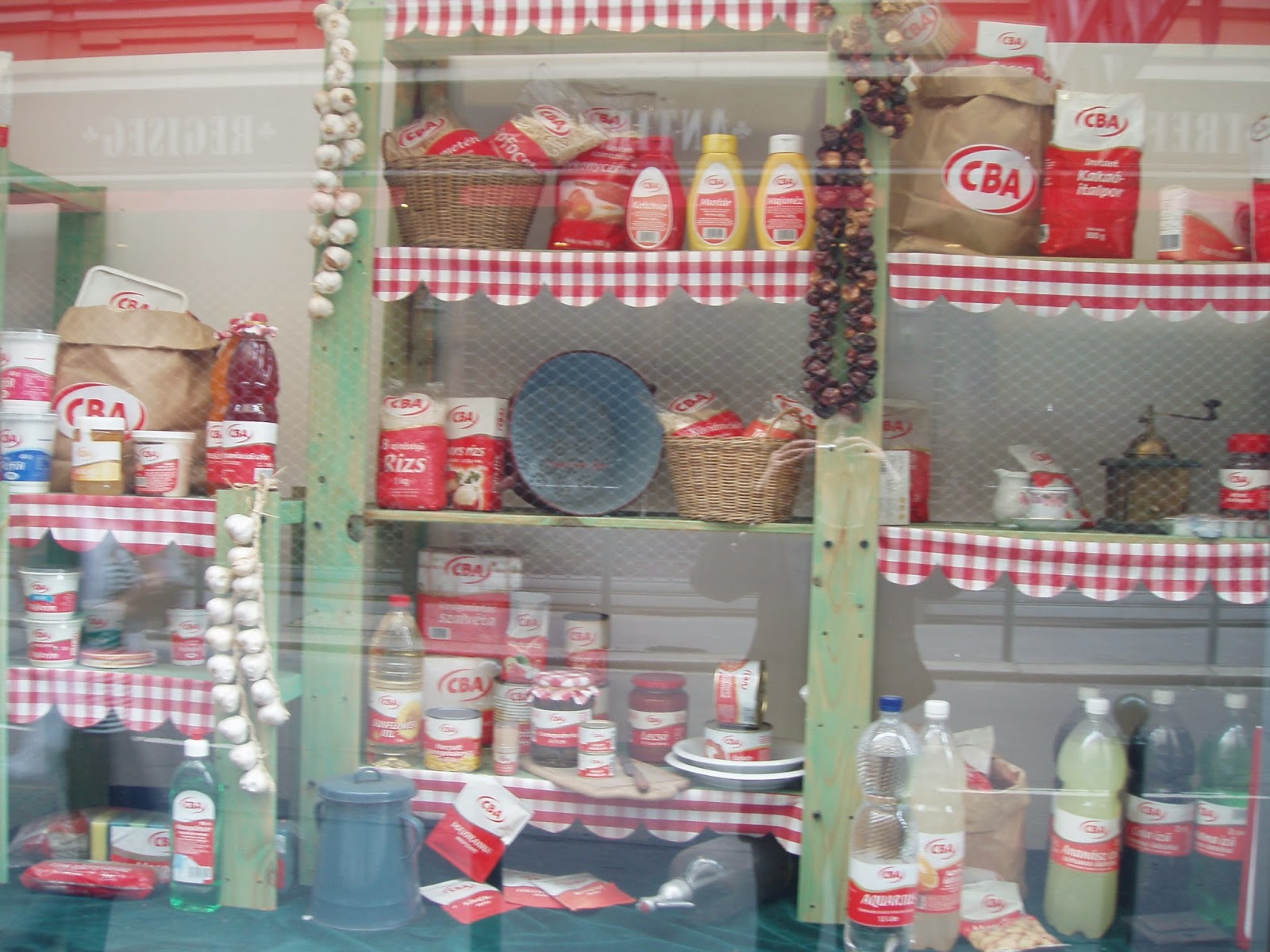 All the posts pertaining to my The Meaning of Form (of which this one was a part) may be accessed here.

Posted by Robert Sheppard at 11:51 am