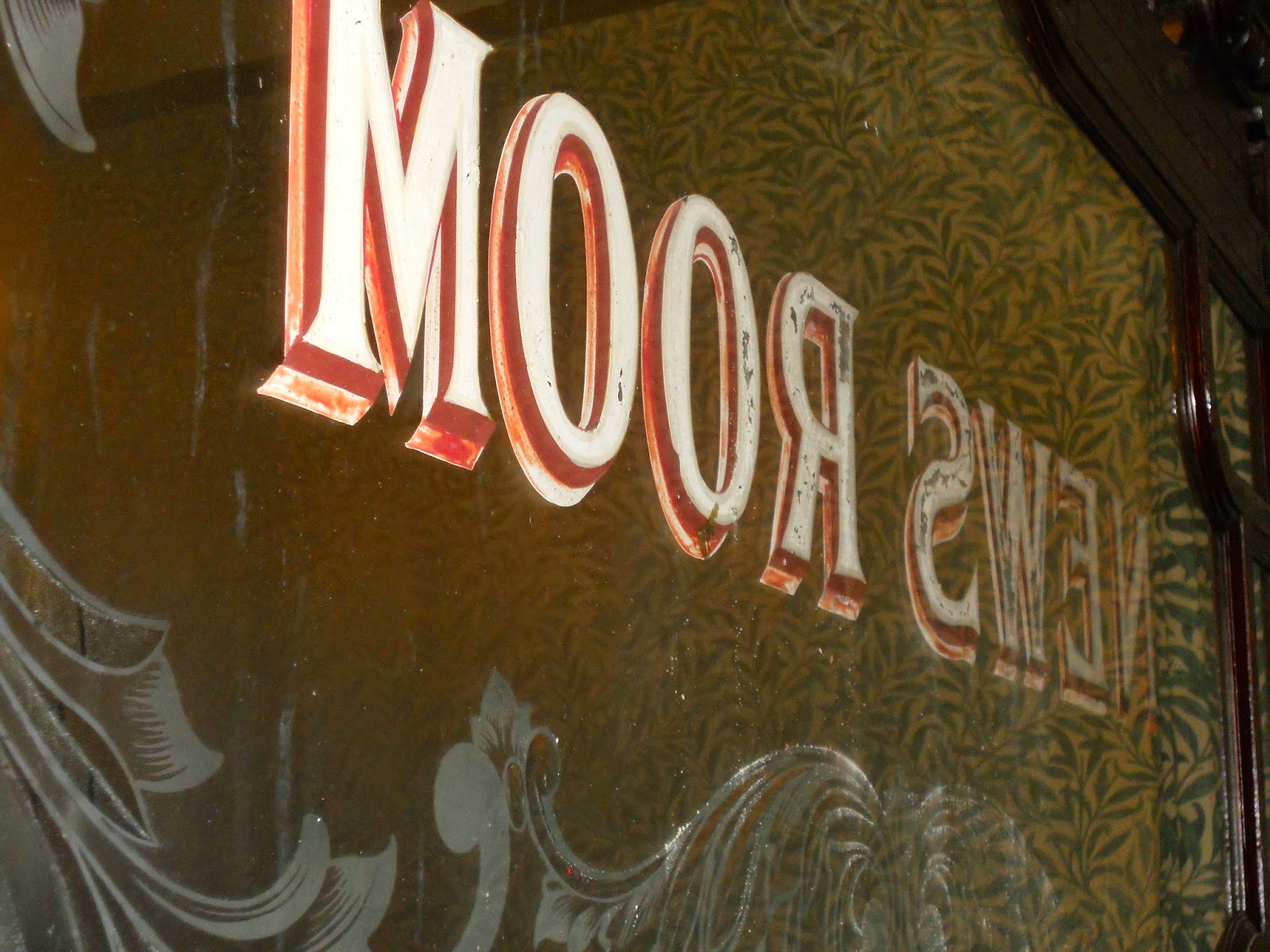 is now published by Ship of Fools/Pushtika Press

A collaboration, originally written for Steve Fowler's Camarade event in London (see the video above) by exiled Liverpudlian Hampson and domiciled Liverpolitan Sheppard. They decided to take on the city, but like so many, were left haunted by its history and its pubs. An adjunct to Hampson's famous Seaport and to other explorations by Sheppard in his recent work concerning the city, this pamphlet is the real thing: Arthur Dooley and Ray Charles rub shoulders in a Ginnassium and The Grapes with Marc Chagall and Kevin Ayres. Get it now before closing time, from sending a cheque (old skool) to Ship of Fools, 78 Nicander Road, Liverpool, L18 1HZ, made out to R. Sheppard, for £3.

See here for details of Fandango Loops by Patricia Farrell and Robert Sheppard; buy both books for £5. (Cheque address above; or email robertsheppard39@gmail.com.) See more about Sheppard on his website here.

Visit the hub post to take you to all the posts concerning a Ship of Fools exhibition here.
Posted by Robert Sheppard at 12:53 pm