Robert Sheppard The Trace of Poetry: Notes on Conceptual Writing and Form 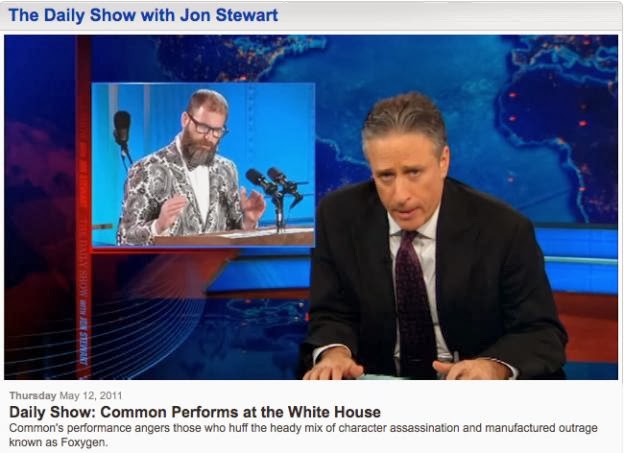 Vanessa Place says: ‘Form doesn’t matter.’ I am writing a critical book that suggests that form does matter, that poetry (including the best of conceptual writing) is the investigation of complex contemporary realities through the means (meanings) of form. The pun upon ‘means’ is intended to enact the supposition that if poetry does anything it does it chiefly through its formal power and less through its content, though it also carries the further suggestion that form is a form of meaning in its own right, that form is matter. But then ‘Content doesn’t matter,’ she says (missing the pun she could have used: ‘subject matter doesn’t matter’, or, even better, ‘matter doesn’t matter’). Perhaps form and content shouldn’t complain too much because she also says, ironically speaking for herself: ‘Authorship doesn’t matter,’ a specialised truism (by which I mean this is true in a specialised sense) ever since Roland Barthes and the theory of the death of the author. Just to complete, she adds: ‘meter doesn’t matter’. (This would logically follow from the dismissal of form.) The statement has form itself, of course, but that doesn’t matter; form is disavowed in a formal litany: ‘Authorship doesn’t matter. Content doesn’t matter. Form doesn’t matter. Meter doesn’t matter.’ She adds: ‘All that matters is the trace of poetry.’ It is interesting to see the word ‘poetry’. (Goldsmith makes the same point about Christian Bök continuing to use the word ‘poem’ for quite unusual ‘writings’ when, as I’ve noted elsewhere, Caroline Bergvall shies away from both words, although she allows herself to think of her scriptural practice as ‘poetic’.)
What, from my point of view, could the ‘trace’ of poetry be but its formal (and therefore material) markings?
‘Put another way, I am a mouthpiece,’ says Place, thus bringing the statement back to her opening gambit about authorship. This is a description of Roland Barthes’ ‘scriptor’, assembling texts from fragments of other writings, a situation literalized by recent conceptual writing, but here adapted to an oral/aural metaphor, in a way that is also reminiscent of centuries-long theories of inspiration (like the ones analysed in Jed Rasula’s marvellous Modernism and Poetic Inspiration (2009)) : ‘I am a mouthpiece.’ To re-cap, and to re-form (and to prove, as Veronica Forrest-Thomson did years ago in Poetic Artifice, that ‘mere’ poetic lineation effects a formal transformation of prose content, even when that content attempts to un-ironically say ‘Form doesn’t matter’):

All that matters is
The trace of poetry.

Put another way,
I am a mouthpiece.

‘While the conceptualists plagiarise other people’s content, I plagiarise their forms,’ he said again, quoting his allegedly fictional poet. The interruption of abstractions and their real violence. ‘Something has to be formed and transformed or a concept stays the same,’ he said, for himself.

That’s the thought (and the irony) I’m aiming for here. It’s interesting that it’s better said in poetics.  But it must be proven (elsewhere) as analysis. By the way, the allegedly fictional poet was called Plunderhead.

1. It is also a resistance to its poetics which threatens, in the ultimate triumph of poetics as a discourse, and its limit case, to be more important than the art works themselves. This is an obvious success for poetics because it elevates a supplementary or at least complementary discourse to primary position. It elevates the concept over the performance, of course, as in Sol LeWitt’s famous: ‘Ideas can be works of art… All ideas need not be made physical.’ (Goldsmith 2011: 132) In a sense poetics becomes the work of art, but poetics may lose its potential as a speculative discourse, which is what I value it for. By becoming the work, it is its own poetics, reified, fixed, unchanging. However, this is not the main thrust of what I am saying here but an important aspect of conceptual writing, one I would pursue if were (still) writing a book about poetics. See chapters concerning poetics in my When Bad Times Made for Good Poetry; my ‘Poetics as Conjecture and Provocation: an inaugural lecture delivered on 13 March 2007 at Edge Hill University’, New Writing. Vol 5: 1 (2008): 3-26; and my blogzine Pages (www.robertsheppard.blogspot.com), which carries a serial catalogue of poetics under the title ‘The History of Poetics’, posted August- November 2009. Self-expression would be another issue. But form is my theme.

There is also a long footnote to this piece about the function of self-expression in conceptual writing here. Only a few of the hundreds of people who read this piece find that one.

And here you can see all the links to my posts relating to my The Meaning of Form project.

You can read about my own recent poetry here and here, and follow the links to points of online purchase.

I also offer advice on 'How to Produce Conceptual Writing' here.

And now here's Kenny G in Playboy. 'When I'm bored,' he says, 'I tickle the social media machine in order to make it wiggle.'

Posted by Robert Sheppard at 10:09 am