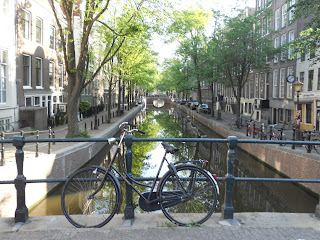 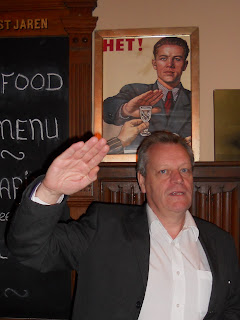 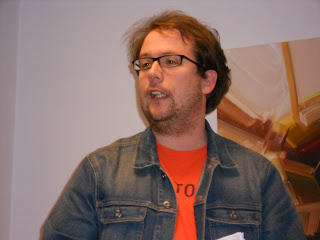 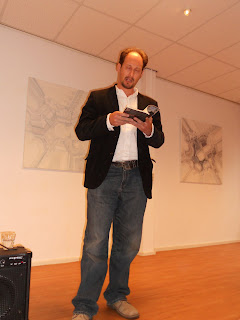 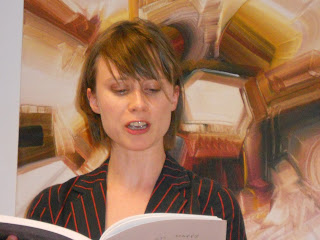 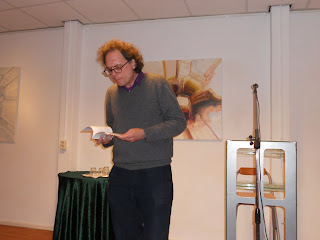 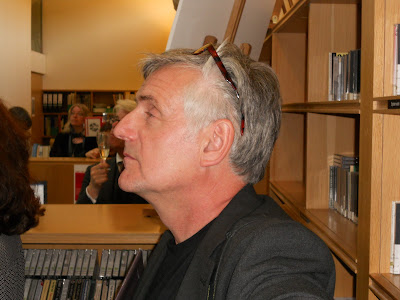 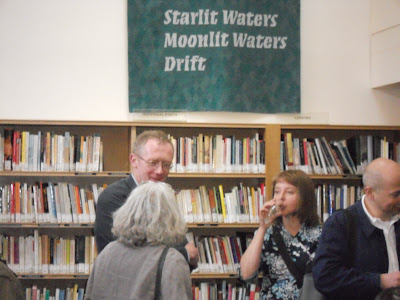 Pete Clarke and I are just back from a day trip to Edinburgh to see the Poetry Beyond Text project opening at the Scottish Poetry Library. We have some work in this exhibition, and there is plenty of good work to see, online if you can’t get there. Check out the Guy Begbie-Lawrence Upton collaboration for something quite different.


Also check out the review of Berlin Bursts on Stride
Posted by Robert Sheppard at 8:00 pm