﻿
Long ago, James Keery wrote a charming summary of my early career: ‘Robert Sheppard commenced operations just as Margaret Thatcher took command, and an uneven power struggle ensued…’ (PN Review 107, 1996.) I quote it on my ‘Criticism’ page of my recent website.

Here he is again, in PN Review 209, the current issue, reviewing my Shearsman critical volume When Bad Times Made for Good Poetry . Mrs T makes her appearance again, as he states: ‘Robert Sheppard has got it just right in this book.’ (Something in my shouts, ‘Stop there! That’ll do nicely.’) ‘An “episodic history” of a “poetic community” to which he has belonged since the advent of Margaret Thatcher, it is temperate, reflective – even, on its own individually negotiated terms, academic – yet unrepentant in its tribal loyalty. There isn’t a smug or mean-spirited word.’ He then delves more generally into the creative environment I was attempting to describe (digging up associations between the New Apocalypse and the British Poetry Revival, which is another story; this is an article rather than a review, and the better for it). You can read the first few paragraphs here.
I am particularly glad that he cross-refers to my poetry in Berlin Bursts ; pleased that he points out what he calls my ‘elegant trope’ of ‘human unfinish as the condition of our survival’. (It first occurs in Warrant Error  in lines that reference Pinkas Synagogue in Prague:

Stones leaning splinter through time
for those with no names
possess no death. You ex-
hume the ex-human in human unfinish


But the 'trope' is carried over into works in progress (I’m toying with Unfinish as the title of a new project.) Anyone who has read the article knows I am dodging his teasing equation of these thoughts ‘open to the “long perspectives” of which the Movement poets went in fear, but also a principled intelligence worthy of the Movement at its best’, but he catches the dying embers of my Levinasian ethicality (which pervades my earlier critical volume The Poetry of Saying (in which he will find deliberately mean-spirited words about the Movement!)). But I still believe my own words with which he concludes:
Remember: somewhere between the shifting screens of randomly generated computer text and the frost-blown epitaph sculpted onto a headstone for all times lies your responsibility.

It’s a shame I can’t remember where this is from! Thanks for finding it James.

I have two facts to put right. I did not take the photograph of Bob and Jennifer Cobbing referred to (Peter Manson did. See here for photos of his 1995 visit to Cobbing’s workshop, as well as a wealth of Cobbing materials.) Second: I certainly didn’t teach Bob how to use a computer! (That’s possibly Lawrence Upton.)

Updated link to the book; 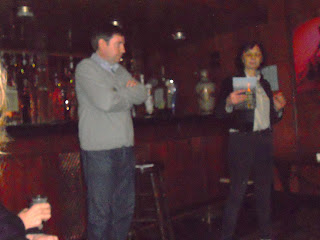 collections of poetry at

The Ship and Mitre

both published by Shearsman Books 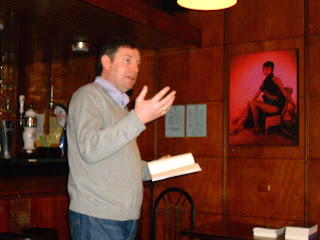 ‘With a voice fresh and responsive, these poems’ chiselled lyricism

is firmly located in terms of time and space … Everything is in them, it

seems. Including us. At last Taylor’s impressive oeuvre is amassed for

the audience it deserves.’ (Robert Sheppard) 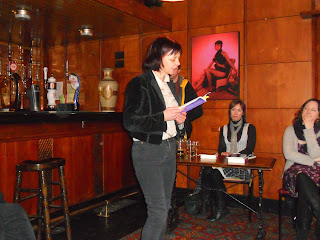 On Patricia's book: ‘Via encounters with the troubadour poet, Guillaume of Poitiers,

Patricia will be publishing a new book from Veer in late 2014. But until then, read Ian Seed's review of her book here. 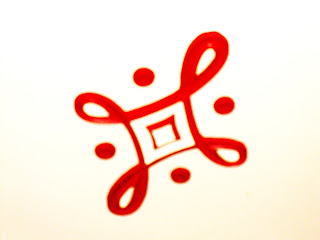 Posted by Robert Sheppard at 12:51 pm