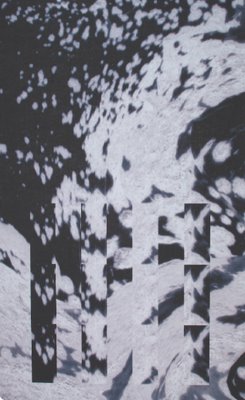 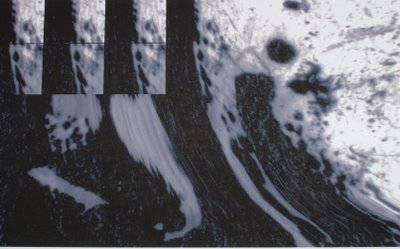 Posted by Robert Sheppard at 5:52 pm 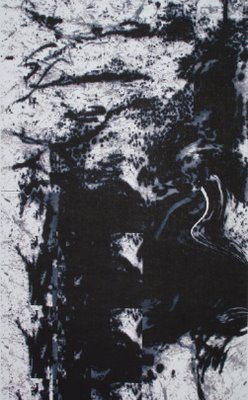 Posted by Robert Sheppard at 6:56 pm 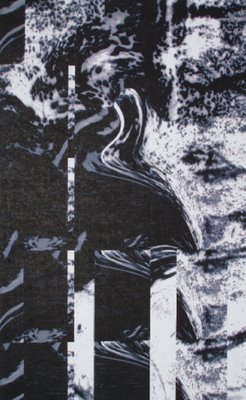 Posted by Robert Sheppard at 2:16 pm 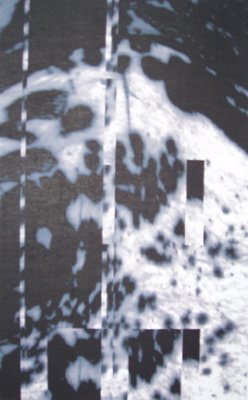 Posted by Robert Sheppard at 5:59 pm 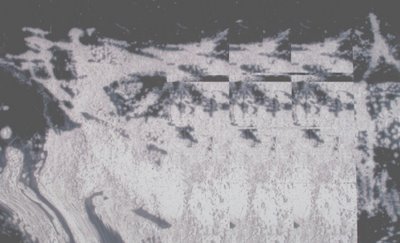 Posted by Robert Sheppard at 4:10 pm

between a rock & the deep blue sea
for s.v

“the exercise book was green”
for l.h.


Brisk between corkscrews, meat dumpling & droll
build up to irascible optics, then leave them to this

their blouse lengths, shocks to be parsed, undernecks
then fronts as grout in the hole-in-this-wall

A wheelchair wet with choco drool, to spun-out
losing roll like vapor rents on Hogbacks high

darts due fashion cobalt on cobalt, thatch
censurably at handles to dependable spokes

A struggling whale chokes above the landing strip
Penalize a squeegee girl in the lane pit. Where,

at least. Certified-same-tissue leaves the pops well,
alone to be hummed-out soon, tuck & tuckered in

the bare racking blame awaits a hearty spool, brittle
with dew — tough on the clause of grime,

overcoats flash a lip-stiff EZ-pass. The Handy Plan
can but hound no pint-size gum by notation

Mark Mendoza is a British writer currently researching in Oxford, Ohio. He’s also one of the few poets I’ve met who comes from my neck of the woods. He hails from Shoreham-by-Sea, next town along from my Southwick. The poem for Lee Harwood here cites a few familiar sights and sites. 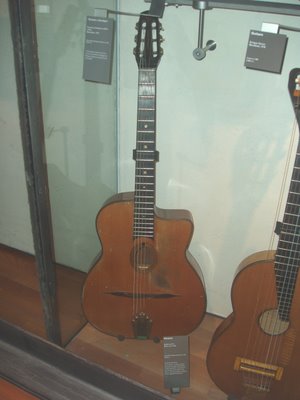 Posted by Robert Sheppard at 12:26 am

Robert Sheppard: Some Recent Work on the Web

I have been conducting a long interview with Edmund Hardy of Intercapillary Space, which has just appeared, entitled 'Signature and Ethics'.
This is accompanied by some poems, a sequence called ‘The War Had Ended; It Had Not Ended’ which is a preface to ‘September 12’, which is also excerpted here, and which I describe in the interview as .my best work to date’.

There is also a section of my prose fiction Thelma, which attempts to do for Liverpool what Breton did for Paris with Nadja.

(Other parts of Thelma appear in Tears in the Fence; the first half of ‘September 12’ appears in the print version of Shearsman.)

Edmund Hardy’s review of my The Poetry of Saying, about whch we converse quite a lot, also appears on Intercapillary Space.

I admit to be going rather slowly on Pages at the moment, but I have poems from Mark Mendoza and Simon Perril to post soon.