As part of the interest generated by the tenth anniversary of Cobbing's death, I have been involved in a number of events.

Firstly, I have revived Blatent Blather/Virulent Whoops, my 2001 collaboration with Bob at a reading/performance at Flat Time Gallery in Peckham, London, on the afternoon (2-5) of Sunday 14th October, where Patricia Farrell and I performed it. Jennifer Cobbing, Anna Barham, Julika Gittner, Heather Phillipson also performed or displayed work. It was a great day. See more about Flat Time here. 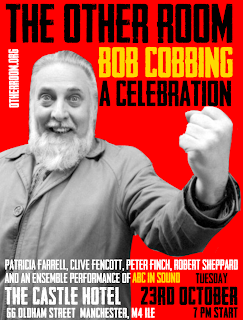 Then THE OTHER ROOM presented BOB COBBING: A CELEBRATION with CLIVE FENCOTT, an ENSEMBLE PERFORMANCE OF ABC IN SOUND on Tuesday 23rd October 2012, 7pm at The Castle Hotel, Manchester M4 1LE. The video below is from that performance. See

for further videos of the event.


The text may be read here.

[Both my collaborations with Bob are back in print. See Pages: COLLABORATIONS (Bob Cobbing - Robert Sheppard) published in a box by Veer - out now ]

The third event involves the co-editing of a special issue of the Journal of British and Irish Innovative Poetry. Out soon.

Posted by Robert Sheppard at 1:59 pm 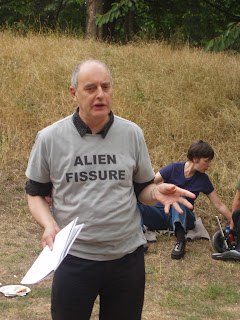 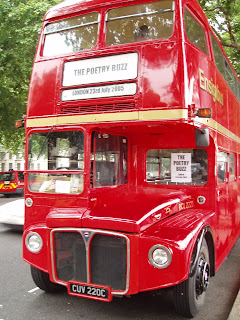 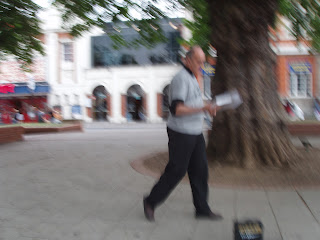 I talked about his recent text Proposals. I concluded: 'In apprehending Proposals, the viewer and reader are one and the same and the formal complexity that results from imperfect fit requires the same readerly energies of a will towards coherence and logic evoked earlier that is formally undermined by the work.' (A version of the talk may be read here, and here is a piece on Fisher's poetics.)
Posted by Robert Sheppard at 7:11 pm


REALITY STREET will be at the Small Publishers Fair on Friday 16-Saturday 17 November in London. (You can spot publisher Ken Edwards talking to Tony Frazer on the picture below.)

On the Saturday at 4pm Reality Street will be launching WHITE by Sean Pemberton and THE ALCHEMIST'S MIND, edited by David Miller.

My contribution is the opening passage of my autrebiography The Given. You know: the one that begins, ‘I don’t remember…’ (All the autebiographies are available here.)

Both these books will be on sale at the launch price of £10 each (retail price subsequently £15 and £13.50). Reality Street Supporters will get them free.

A book of narrative prose by poets

The international fair celebrating books by contemporary artists, poets, writers, composers, book designers, and their publishers; together with a programme of readings and talks on Saturday. 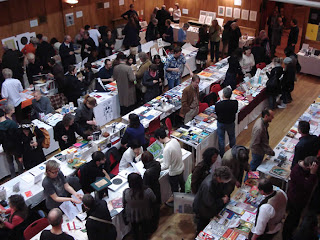 Posted by Robert Sheppard at 5:30 pm 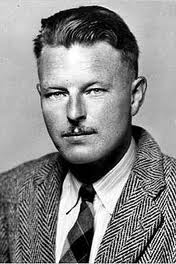 I am took part in the annual Lowry Lounge event at the Bluecoat in Liverpool on Saturday 28th October (as near to the Day of the Dead as we can get). I talked about the work of Lowry scholar David Markson and his extraordinary postmodern novels.

The Bluecoat’s annual celebration of Wirral-born writer Malcolm Lowry (author of the classic Under the Volcano) comprises a psychogeographical walking tour of Liverpool with artist Colin Dilnot and an afternoon at the Bluecoat including the launch of The Firminist No 3, an occasional journal of all things Lowry, performances, talks and music. 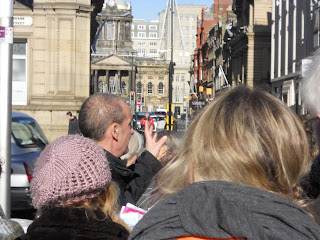 Out on the Lowry walk with Colin Dilnot pointing out the branch of Austin Reed referred to in the newly discovered and soon to be published 'lost' novel of Lowry: Ballast to the White Sea.
Posted by Robert Sheppard at 7:11 pm