My Edge Hill email was promised to continue after my retirement on 1st September despite the agreement of many parties. It disappeared before my final day of work (today) was finished and with it contact with all sorts of people was immediately lost, from professional contacts to contributors to Atlantic Drift. I have another email and I suggest that you may use that: robertsheppard39@gmail.com.

However, the work one has returned: mail to: shepparr@edgehill.ac.uk

Use whichever is appropriate... 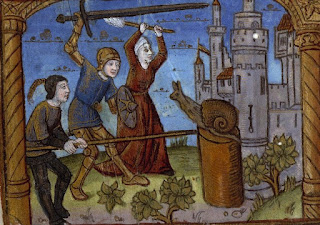 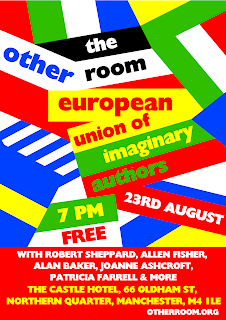 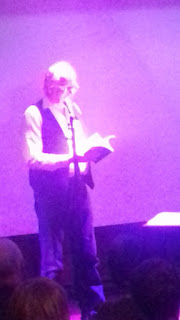