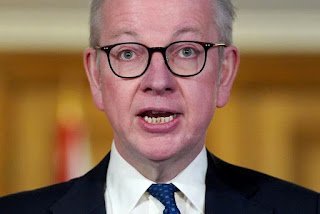 and discovered, printed in full, a sonnet by Shelley only discovered in 1973, excluded from my predated ‘collected’ and my postdated ‘selected’ volumes. I had thought to add a further intervallic sonnet by Shelley (they occur between and before, and now after, the sections of British Standards) and here it came, some months after the project was (effectively, dramatically and half-deliberately) abandoned, i.e., finished. Here was a sonnet about humour, the device that guides ‘The English Strain’ project, in a way ‘unprecedented’ (the Covid word) in my work (though there is humour in my other work, but almost incidentally, as it were). My first line is a paraphrase of Hazlitt’s definitions of humour and wit, quoted by Davis, though it also alludes to Shelley’s poem. As a fellow of the English Association, I’m pleased to have discovered this work in this prize essay from the Association’s journal. Into the ‘Works Cited’ it goes! 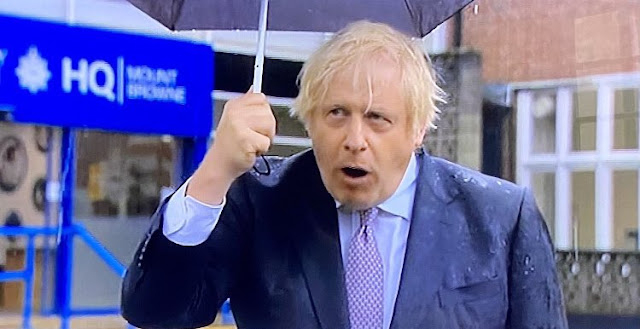 This poem, which I have taken down now, will form an 'Afterword' to mirror the 'Preface', which is a version of Shelley's 'English in 1819' (mine's about 2019, and thus I alter the date in my title) to the book British Standards. That feels properly finished now. [Update after many updates: But of course that WASN'T the end at all. It nearly was, but one more poem revealed itself with the death of the Queen (did Bo kill her?) and the strange cargo cult reactions of the Great British Public. See here: Pages: Robert Sheppard: A final final poem for British Standards! 29/9/22]

It’s sometimes a good thing to be able to demonstrate the intuitive way in which the ‘original’ poems are transposed (I have long given up describing the process as ‘translation’), which can only be done by providing, in this case, another of the isolate Shelley poems, and my ‘version’. Here is another one, as it appeared in International Times:

Lift Not the Painted Veil | IT (internationaltimes.it)

It seems only fair to give you access to at least one of my Shelley transpositions.

These temporary posts (that are occasionally turned into permanent ones, as here) on this blog testify to the development of these contemporary works. Here, you may find the main hub-posts as they are called, which have links to other posts (often with videos) from the project.

And I think that's all folks, although I've not made my mind up whether to include the poetics of the project as an appendix after the 'Afterword'. See here for an account of that poetics and how it played its part in another Shelley-based activity: Pages: Playing my Part in the New Defences of Poetry project (the poetics of British Standards: Shifting an Imaginary: Poetics in Anticipation (robertsheppard.blogspot.com)

Posted by Robert Sheppard at 12:22 pm

Posted by Robert Sheppard at 7:13 pm