Robert Sheppard: Work (from Words out of Time) in Blackbox Manifold 11 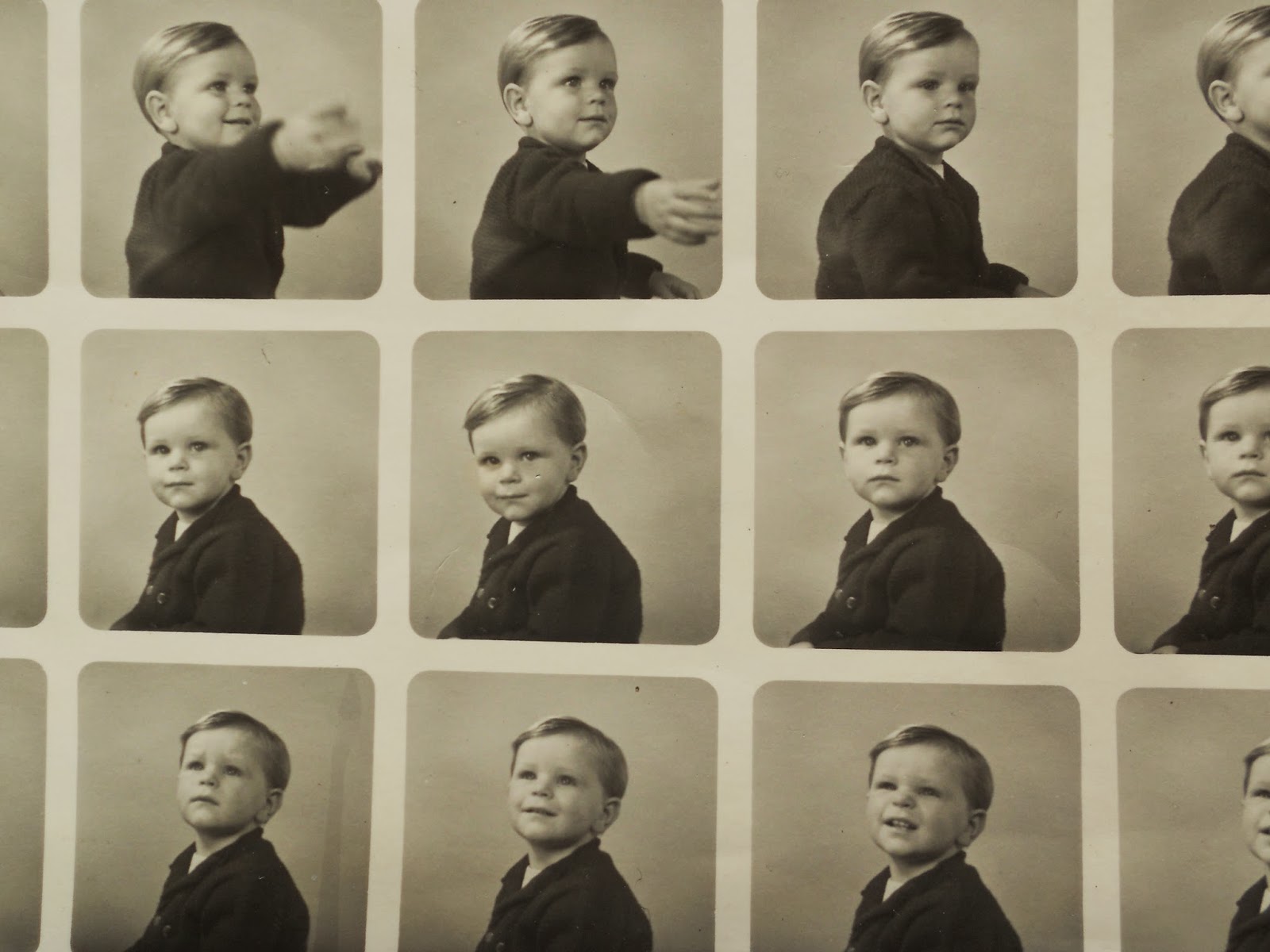 Read more of my autrebiographies, two parts ('Words' and 'Work'), which together with 'With' make up the third part of the book, called 'When' (it's the cool conceptual end of the project) which I have now decided to call Words Out of Time: autrebiographies and unwritings. (Buy it here.) More of that to come. These two parts appear in Blackbox Manifold 11 here. Just click for the pdf.

A later issue contains other work by me.

http://www.manifold.group.shef.ac.uk/issue20/RobertSheppardBM20.html
takes you to excerpts from what became Hap:Understudies of Thomas Wyatt’s Petrarch (though the first, introductory, poem ‘Perhaps a Mishap’ is not a version of Wyatt’s versions of Petrarch).

Posted by Robert Sheppard at 11:29 am