Robert Sheppard: Poetic Form as Forms of Meaning: Base Material and the Signet of Form in John Seed’s Pictures from Mayhew


(This paper was delivered at the Poetic and the Unpoetic conference in Amsterdam a few years ago, but has been worked up since. The first four paragraphs represent a fair paraphrase of the argument of my on-going work on poetic form.) 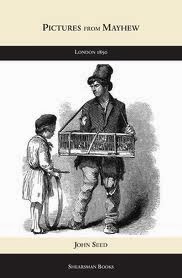 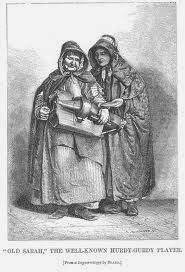 In the last poem of the second volume rigorous de-contextualisation operates to produce an effect of allegory when an unnamed visitor (‘a reduced gentleman/perhaps’) to the unidentified speaker is described as appearing only ‘after dusk//or else on bad dark days’. (Seed 2007: 153) (This echoes the night motif found in many of Seed’s poems.) Even this affective framing is the result of formal isolation and quotation but Seed’s greatest effects are when he achieves a formal tension between the poetic and non-poetic, where devices hold in suspension a readerly desire for authenticity or presence against an aesthetic and therefore pleasurable encounter with distanciating forms. The poems’ forms are calling us to form the voices themselves – this is forming – from fragmented written traces, as in the twin prefaces to the first volume, both of which position the reader as Mayhew himself. In one we are assured:

if you was to go to
the raffle tonight sir they’d say
directly you come in who’s this
here swell what’s he want they’d
think you were a cad or
spy come from the police but
they’d treat you civilly some would
fancy you was a fast kind
of a gentleman come there for
a lark but you need have
no fear though the pink pots
does fly about sometimes (Seed 2005b: 7) 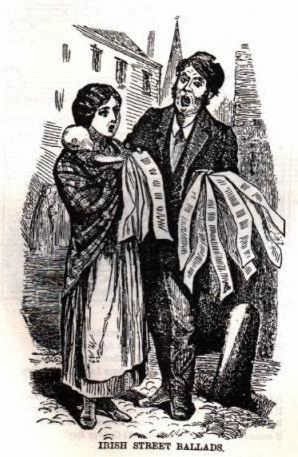 The voice carries across the lines but syntactic closure collides with the isolated end-words (six to a line, an artifice that causes the collisions), and voice recognition falters as the eye reconnects with the form and links the poem together again; the hinging ‘some would’ hangs between two syntactic possibilities. We are forced by the form to remake this peopled moment as a visible voice, as it were, hanging halfway between something we think we can hear and something that is patterned upon the page artificially. The second preface is the response of a publican who indeed thinks ‘Who’s this here swell?’ of the Mayhew figure, and the beer pots do threaten to ‘fly’:

I know who you are well enough

here from the Secretary of
State you know you do

God if you ain’t soon mizzled I’ll
crack your bloody skull open for you (Seed 2005b: 8) 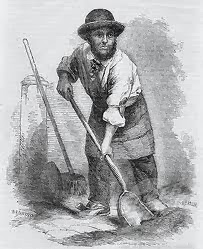 Isoverbalism is dropped here in favour of spatial arrangement, composition by field. The voice hangs on the page hooked to the line breaks and between interrogative gaps. The euphoriant, barely contained, outrage is chopped like a live eel into flexing segments. Again voice is visible, but broken at its most emphatic moments (‘by/God’; ‘I’ll/ crack’) into lines running against the intuition of oral delivery, making its form with meanings, and meanings that present the threat of the content as something to be made in the difficulty of our aesthetic encounter. (We hardly need to know that ‘mizzle’ is slang: to disappear suddenly.) As Wolfson says we may respond to forms as kinds of meaning, and the form here is declaring the testimony artificial. In Seed’s ‘Mayhew’ project, quotation of the non-poetic de-formed and re-formed by selection and lineated arrangement into poetic structures, operates a knowing ventriloquial trick as we imagine we hear the voices of the (almost) forgotten of history, recovered by Seed from Mayhew’s commentary.2 Seed brings the voices alive only as form. But whenever we feel we apprehend the voice, hear it with our inner ear, the eye brings us back to the materiality of the page, the formal pull against the historical particulars. This is essentially the act of forming: the text is transformed into visible voice as we make it in our aesthetic encounter with its form. The resistance to our drive to authenticity matches the tension between the recuperative historian and the distanciating poet in Seed himself. The poetic – to remember the origins of the word as ‘making’ – pulls the non-poetic into its dynamic force-field. 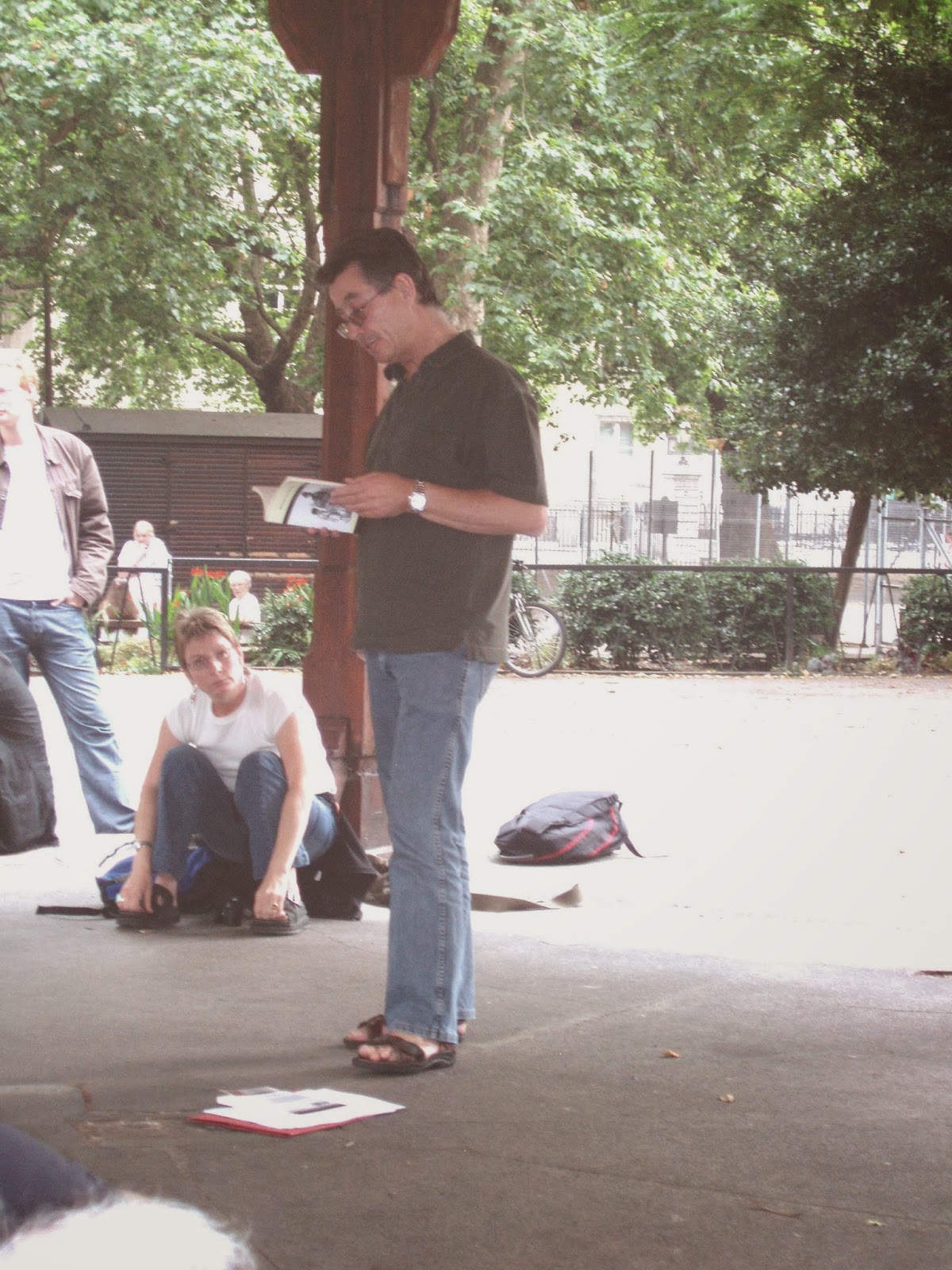 See how this fits into my The Meaning of Form project by following the links provided here.

1. This sense of audience worked both ways. Chesney points out, after quoting a long and detailed account of rat fighting in his The Victorian Underworld, that Mayhew omits from his account the betting on the fights that must have occurred, out of respect, as it were, for the illegality of the act.

2. Seed makes use some of Mayhew’s commentary (which he places in distinguishing italics) but it provides the least effective lines and feels obtrusive to the poignant and formal isolation of the singular voices.