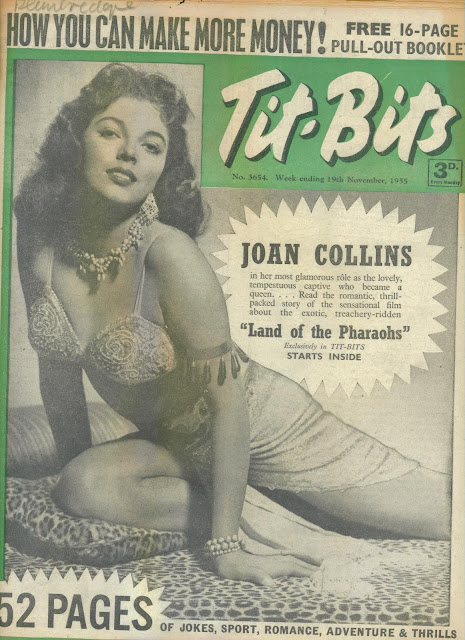 She might one day have caught a glimpse, through glaucoma, of her great-grandson darting behind the blur of a bush, hiding from her as instructed by her daughter, leaving her alone ‘so she eats her lunch’, she would imagine the family agreeing, down the steep stairs she never now attempted to descend.

She might have one day found herself pausing in the Portslade foot tunnel to admire the anti-war graffiti – the next war that is, or the one after that. Or beyond.

(Footnotes from Words Out of Time; see here.)
Posted by Robert Sheppard at 10:32 am