Two more sonnets from Bad Idea (my transpositions of sonnets by Michael Drayton from his sequence Idea, that being the name of his ‘lady’) appear on International Times. They are LVII, which is about Bo (Boris Johnson) and his ‘vision’ of the world, and LVIII, which features the various carves-up of the nation pending if Bo takes us out of the EU. Idea appears in each poem, as its muse. In the first she considers dogging (due to become the national sport after Brexit); in the second she flees with revulsion from Bo, Moggy and Co. The huge insensitivity to Ireland’s historical ‘relationship’ to Britain is played upon; ‘Murphy’ is what Bo calls the Taoiseach, apparently. To bring the two themes together, a later sonnet shows Bo


You may read the two poems HERE. http://internationaltimes.it/idea/

Two previous poems from the sequence may be read HERE
http://internationaltimes.it/sonnets-from-bad-idea/

and I write about that pair HERE: https://robertsheppard.blogspot.com/2019/11/robert-sheppard-two-sonnets-from-bad.html

Another four consecutive poems from Bad Idea (XLV-XLVIII) were published together in International Times earlier this year! HERE

Thanks poetry editor Rupert Loydell for publishing them. They feel very timely. 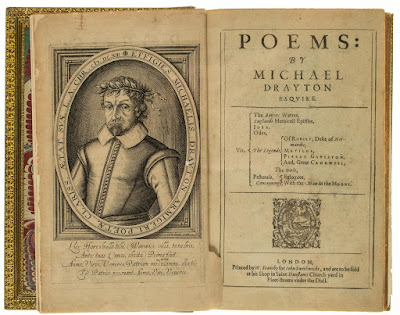 See here for a hubpost concerning the writing of these 64 versions of Michael Drayton’s Idea.

I am currently working on the sequel to Bad Idea, Idea’s Mirror, and these sonnets are being posted temporarily, one at a time, on this blog. If you look, you’ll find them. This post explains. The larger sonnet project is entitled The English Strain. 2021: Book One of ‘The English Strain’ project, The English Strain, is available from Shearsman Books here:

Posted by Robert Sheppard at 11:59 am