My chimps and I, unable to await traditional August, are having a bit of a summer break from this blog (and from Twitter), the equivalent of what I called 'inner leave' when I was at work. (I'm still 'at work', of course, though in a different way.) But don’t despair: there is plenty to look at that’s been posted in the last 6 months. I’ve been continuing with my transpositions of sonnets and you can either scroll back and read some of them (and I’ve been adding short videos since the start of this year!), or you can follow the links below. 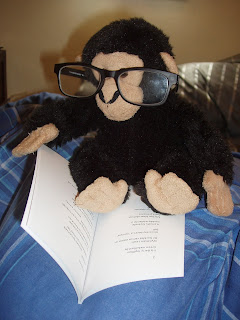 I’ve documented what I call ‘The English Strain’ sonnet project as work progressed through its three books so far. There are two comprehensive posts to check out, one that looks at Book One, The English Strain here and another at Book Two, Bad Idea here . (The final part of Bad Idea is slightly different; called ‘Idea’s Mirror’, it’s described here: https://robertsheppard.blogspot.com/2019/12/my-last-ideas-mirror-post-election-poem.html ). There are links to many of the online excerpts from this project.

More recently, my current preoccupation has been Book Three, British Standards, from the ‘English Strain’ project, begun in February, after Brexit Independence Day; the first section was finished late March. (A Shelley poem stands as ‘preface’.) For that first section, I transposed poems from part of Wordsworth’s ‘Poems Dedicated to National Independence and Liberty’, and retitled them ‘Poems of National Independence’. I write about that sequence here: https://robertsheppard.blogspot.com/2020/03/the-last-of-my-wordsworth-versions-in.html


I read one of those on video.

Then followed ‘14 Standards’. I added two additional ‘Double Standards’ (using another two Shelley poems) about the Cum’s disgraceful lockdown infringements and his elitist refusal of apology and regret. See here for all 16 standards! http://robertsheppard.blogspot.com/2020/05/robert-sheppard-14-standards-from.html . Again, there are links to online poems.

Now I’ve moved onto ‘Tabitha and Thunderer’, which you will see on this blog temporarily. (Of course, not all my writing is made public in this (temporary) way. These poems deserve an immediate showing because they are, as the saying goes, topical. As to other sequences and writings, well...

The 14 posts in my ‘Collaboration’ strand may be accessed via links at the end of the first post, a hubpost, as I call it, here: https://robertsheppard.blogspot.com/2020/01/robert-sheppard-thughts-on.html
Or you could discover my blog more thoroughly by checking out the ‘best of the blog’ post of links (a hub-post) from the last 15 years, here:
https://robertsheppard.blogspot.com/2020/02/fifteen-years-of-blogging-hubpost-to.html 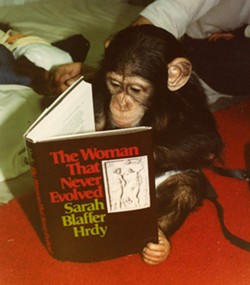 I usually tweet about my latest posts, so one good way to stay in touch is to follow me at @microbius on Twitter.
Posted by Robert Sheppard at 8:00 am