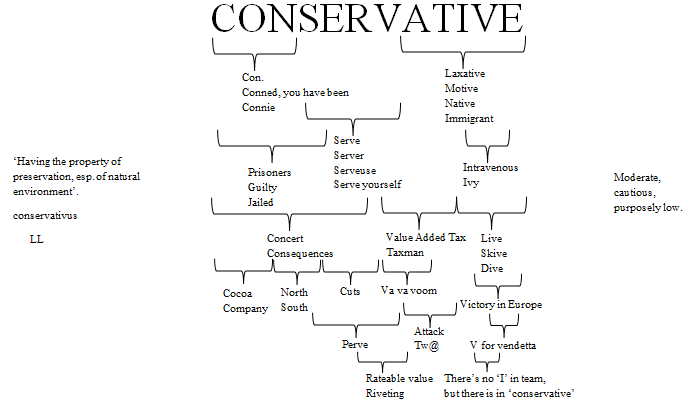 My time at Edge Hill: I'm very lucky to have been accepted at Edge Hill as their approach to Creative Writing is to keep you out of your comfort zone as much as possible, whilst offering the support needed to keep you going. I enrolled on the BA in 2009 hoping to learn how to write scripts, but a lot has changed since then. I started engaging more with poetry after an introduction to the works of Bob Cobbing in our third year 'Experimental Writing' module which, alongside an increased emphasis on our own poetics, helped me see areas I'd like to write in.

The Literature modules on the BA helped keep a strange sense of perspective on texts I'd encountered and ones I'd produced, yet enrollment on the MA in 2012 was for 'pure' Creative Writing without other 'distractions'. It soon became clear that this was very much another level, and, though I found it challenging, the supportive atmosphere was as strong as ever. Looking at postmodernism, learning about how we learn as writers from a more conceptual point of view and, as ever, a diverse range of mind-expanding texts all contributed to making me a less fearful writer at last - even, dare I say it, a bit more mature.

I know everyone says it, but it's true that there have been so many wonderful memories from my time at Edge Hill. All the visiting professionals, from the serious to the wacky, the readings at the Rose Theatre (now part of the new Arts Centre, of course), the different tutoring characters and styles (I've still not followed up the advice to get arrested for a night - I won't say who said that...). In short, I've enjoyed it so much, I've grown a lot and I wouldn't change any of it.

A little on the poetics: 'Conservative' is part of a group of poetry I call 'Deconstructivist'. These works, resembling exploded diagrams as one may find in an engineering manual, aim to probe language on a variety of levels - visual, sonic and associative - in the hope of finding out what language means to us and thereby expanding our awareness of our world. So many things in life are subjective experiences, whether it be religion, politics or sexuality as examples. Answers are there for us to try and find, or not as the case may be. Deconstructivism is an instinctual process and one that is open for everyone to try.

Martin blogs at  www.martinisblogtastic.blogspot.com and occasionally posts poetics. He is also re-blogging all of the 25 Edge Hill Poets posts and reflects on why here. 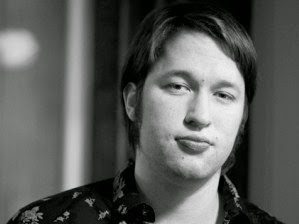 Details of the MA in Creative Writing at Edge Hill may be read here.
Posted by Robert Sheppard at 8:32 am