Each year since 2009 Bluecoat has staged a celebration of the life and work of Wirral-born writer Malcolm Lowry (1909-1957), famous for his influential 1947 novel, Under the Volcano.

The Lowry Lounge took place on Saturday 22nd October this year at the arts centre and included a guided tour of Liverpool city centre, a book launch, talks, readings, (drinks), and a film. 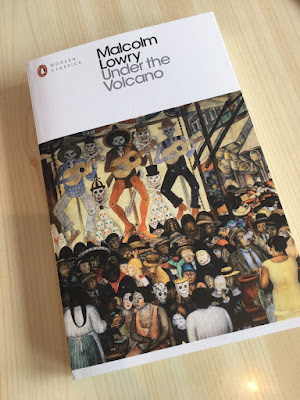 The central character of Under the Volcano is a drunken British consul in Mexico on the eve of the Second World War, roaming the streets of a fictional Cuernavaca during the Day of the Dead, and this year’s Lounge adopts a consular theme.

In 1927, the year of Lowry’s first sea voyage as a young deck hand bound for China, Liverpool had 43 foreign consulates, including Argentina, Austria, Brazil, Colombia, Italy, Germany, Nicaragua, Norway and the United States – most of them now gone, but not all, as I pointed out in my piece.

New Brighton-based Lowry expert, Colin Dilnot, started the Lounge by leading a walking tour of these ‘lost’ consulates, stopping at each site to reveal their relevance to Lowry and for Helen Tookey to read short extracts from his work. We also had a British passport stamped by Bryan Biggs at each stop. (Lowry walks are always lucky with the autumn weather: bright. sunny, nicely chilly.) Colin excelled himself taking us around the consular sights. Perhaps the most directly relevant to Lowry (or to our re-readings of Lowry in an increasingly political way) refers to Firmin's captaincy of a Q Boat, an armed naval vessel camouflaged as a merchant ship, in World War One. Were German sailors boiled alive in their U-Boat's boilers, deliberately? Firmin looks less self-pitying in that light, more culpable. Certainly at least one American sailor spilled the beans to his consul in Liverpool and we stood outside the consular site in Water Street to contemplate this.

The day continued at Bluecoat with talks and readings on this consular theme. It was largely a showcase for the Firminists. Liverpool-based poets Helen Tookey and Robert Sheppard read Lowry-derived poems to kick the afternoon off. I was first on. This is what I said and read:


I’m going to read my short poem ‘The Lowry Lounge’, one of my ‘Twelves’, 12 line poems, which was published in The Wolf magazine. The Lowry Lounge is of course the name of the annual Bluecoat celebrations of Malcolm Lowry, loosely organised by a loose group of Lowry activists and enthusiasts called The Firminists, named after Geoffrey Firmin, the consul in Under the Volcano. It’s also the name of a Vancouver bar, and Bryan Biggs, the unwobbling pivot of the Firminists, chose it as a suitable name for these days. My poem was a birthday poem for Bryan, and it seemed that out of all the poetic foci one could adopt for the occasion – obscure British blues bands of the 1960s, for example, or Jack Bruce [Bryan had just played Bruce's 'The Consul at Midnight' about the book] – a Lowry homage seemed the most apposite. I’ve wanted to read it at previous Lounges, but it never seemed to fit. And I’m glad I didn’t, since it involves the theme we have chosen for today: the consul, that peculiar and often underemployed and part time job as a representative for home governments abroad, often in cities away from the capitals, which is where the ambassadors commonly reside. To be rude, consuls are often amateur ambassadors. Holbein’s famous portrait is not called ‘The Consuls’. [a slow burning joke, that one!]

I didn’t want to write about Geoffrey Firmin and I only allude to Under the Volcano. I wanted to place my consul in the Smithdown Road or overlooking the Docks, but he shares some features with Firmin, and with other Lowry figures (a Manx connection, including with its beer, Okells) but he also took on aspects of the only consul I have ever met.

This real consul was (maybe still is) consul for one of the poorest nations on earth, and he ran a Liverpool restaurant which ironically purveyed the cuisine of that nation’s former colonial power. It was very good, if old-fashioned; in one corner was an office area, where consular work was undertaken. I couldn’t imagine very much work, but he was there if needed. The consul seemed a rather regal figure, accrued respect from those around him. He limped dramatically and that seemed somehow romantic. There was a bad portrait of him fishing … in the Mersey. He isn’t really the consul in the poem. (It strikes me he deserves his own poem, if only I were a different kind of poet.)

When the restaurant was destroyed by fire, the consul moved and it was some months before I bumped into him, in a pub, sat at the bar, as at a desk. He muttered something like, ‘I shouldn’t really be doing this here,’ laughed, and trousered what looked like passports and official documents. I’ve never seen him since.

But he breathed real life into what might otherwise have been either a stiff or limp Lowryesque puppet. (The barman’s real too: for him it is the Day of the Dead every day!) Despite the smooth surface – what else for Bryan? – this poem, like nearly all my poems, is a collage, formally speaking.

The Lowry Lounge
The Consul shuffles passports on the bar tabletop,
beer-mat blotters, varnish thick enough to coat
Irish Sea decks. Shutters slam as wind rises
across the dunes, the gull-tormented sand. His
Manx legs spin, as he stumbles, after sinking Okells,
wooden piers rotting into the empty river. A humped
wisp on the skyline whips up volcanian cloud. The
mouths of empty bottles whisper on the doorstep:
a tug pulls a ghost ship into Birkenhead. Once
outside, the Consul brushes smuts from his starched
flannels; inside, the barman with the skeleton grin
tweezers nobody’s sodden visa into the rubbish.

Mark Goodall from University of Bradford spoke of 'The Consul', Ralph Rumney.Great stuff on an interesting and neglected artist and member of the Situationists. Canadian publisher Ottawa University Press has an ongoing series of Lowry-related books and Bluecoat hosted the European launch of its new volume of essays, Malcolm Lowry’s Poetics of Space, including talks from two of the book’s authors, Mark Goodall and locally-based short story writer Ailsa Cox, and another unscheduled contributor (Michael?), mainly about the Vancouver conference the book grew out of, and a little about our collective project to bring Lowry home to Liverpool and the Wirral. We saw some footage of the conference, and the Dollarton littoral. 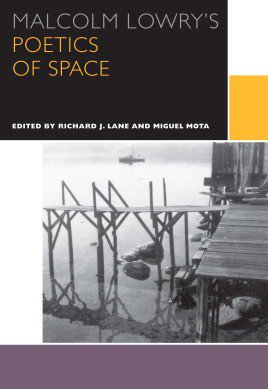 The Lounge finished with a toast of mescal to Lowry and a screening of one of his favourite films, Mad Love (1935) - the American horror adaptation of Maurice Renard's story The Hands of Orlac - directed by Karl Freund and starring Peter Lorre. This was a wonderful film, cinematically superior, but script and plot-wise as ridiculous as Lowry said it was! Peter Lorre (Lowry!) was magnificent.

I've written about previous years' Lounges here, 2009, 2012 and (with lots of pictures) 2014, when Iain Sinclair joined us. Do have a look at those posts if you weren't there - or even if you were. 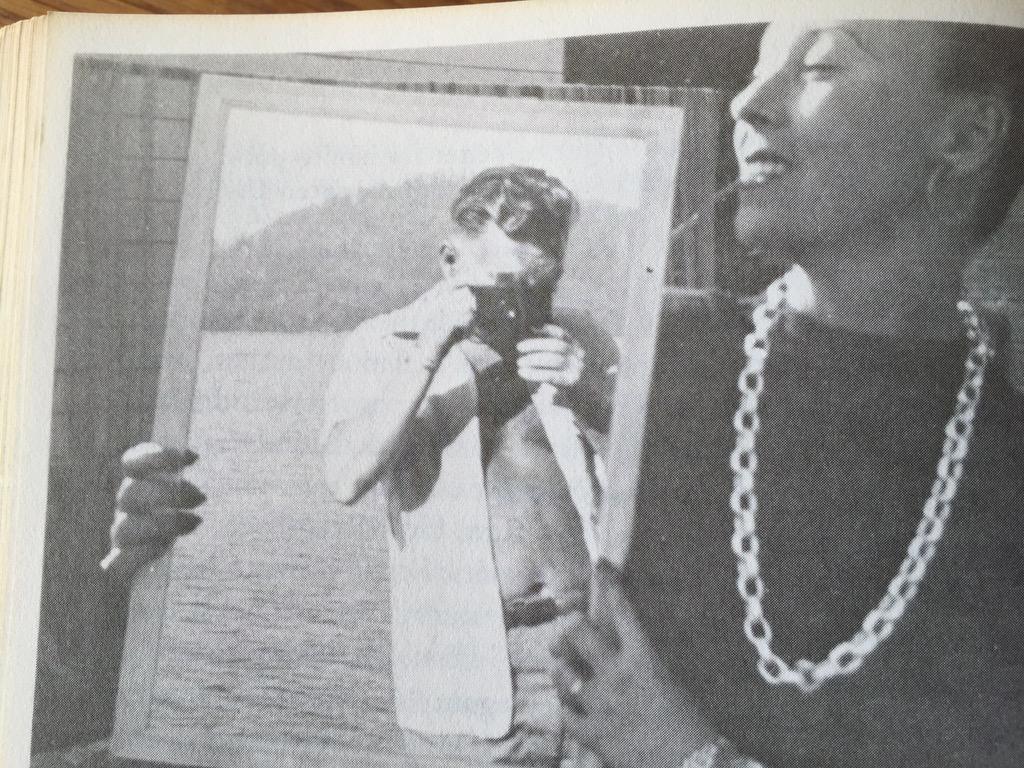 This year was homely and intimate (one regular couple made us all Day of the Dead related presents to celebrate their return to Texas). Helen, Mark and Bryan were good company with Patricia and me later. Patricia concluded the day was 'bonkers fun'.  'In a good way,' as people say these days.

Next year is a BIG year. With a conference in JULY and an early Lounge. See here.

Posted by Robert Sheppard at 10:49 am