I've had two new poems from the 'It's Nothing' sequence from The English Strain published in Shearsman 117/8, guest-edited by Kelvin Corcoran, to whom, many thanks. One of the poems, 'Useless Landscape' was written for the 'Modern Women' day a the Bluecoat in 2016, organised by Sandeep Parmar, to whom the poem is dedicated, and it mentions Melissa Gordon's 'Fallible Space', an installation (which she has just re-created and which is accompanied by a booklet containing the poems from that Bluecoat day, but I've no details of that yet.)

I detailed the Bluecoat day here and there is a post from Joanne Ashcroft too:


Here you can see images and Melissa's installation:
http://beingandappearing.org.uk/#Collision 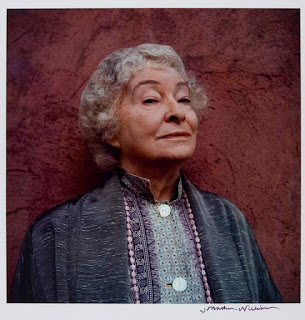 I write about the completed 100 sonnets of The English Strain here. And about my sonnets generally here, and here and see here and here for more on my Petrarch obsession, which set this thing off, including how to purchase Petrarch 3 from Crater press in its ‘map’ edition.

My sonnets Hap:Understudies of Thomas Wyatt’s Petrarch is now published;

see here: https://robertsheppard.blogspot.com/2018/10/robert-sheppard-hap-understudies-of.html
and is available from Knives Forks and Spoons here:

He has chosen ones from
NON-DISCLOSURE AGREEMENT: Overdubs of Elizabeth Barrett Browning’s Sonnets from the Portuguese.

There are more excerpts from 'It's Nothing' coming up in PN Review ...
Posted by Robert Sheppard at 9:23 am