This year's annual celebration of Merseyside writer Malcolm Lowry, our ninth, took place on Saturday 27 October in Birkenhead and at Bluecoat in Liverpool!

• 2-4pm at the Williamson Art Gallery, Birkenhead
• 6-9pm at Bluecoat (Sandon Room)
At the Williamson, Firminists Helen Tookey and Bryan Biggs gave an illustrated introduction to the writer, not far from where he sailed on his first adventure in 1927, and Alan Dunn presented Lowry artwork in the cafe. (As ever, I never got across the river, though Patricia and I did visit the Mersey to look over to where Lowry would have sailed from.) 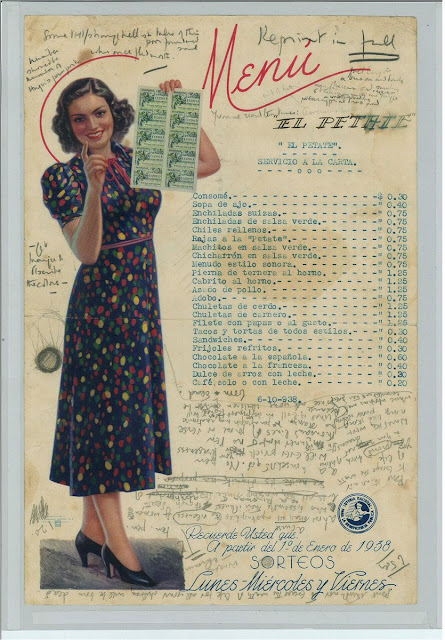 The second part of the Lounge was at Bluecoat, where there was a screening of The Lighthouse Invites the Storm, a film of a music performance commissioned last year from artists Alan Dunn, Martin Heslop and Jeff Young that reconnected Lowry with his New Brighton birthplace, and was developed in collaboration with retired seafarers from Wallasey. It was a collage of the two performances last year. Fascinating, because I only saw the Bluecoat version.

An illustrated talk by Mark Goodall, 'Symphony of Scorpions: Malcolm Lowry and Modern Jazz', examined the relationship between jazz and Lowry’s writings, paying particular attention to the work of British Jazz composer and writer Graham Collier (1937-2011). Good stuff. I went home and played a lot of Bix into the night, including Lowry's favourite break from 'Swingin' the Blues'.

This was followed by an ‘Open Malc’ session, with musical, poetic and other live contributions. (It wasn't really 'open', but it was 'Malc', as I said in my introduction.) from the floor, made in response to Lowry. The evening concluded with a volcanic disco and the customary toast to Wirral’s greatest writer.


Robert Sheppard: I was MCing, but I also read first; nobody wants to 'go first', so I kicked us off, with ‘The Malcolm Lowry Lounge’, which may be read here, and a new poem especially written for tonight called ‘Cablegram to Dale St’. (I want to use these two poems to sandwich my ‘Malcolm Lowry’s Land’ prose piece and construct a Lowry suite one day.)

• John Hyatt and Thalia Styx: guitar and voice: ‘The Resurrection of Geoffrey Firmin. Hyatt is writing Under the Volcano backwards! Video here:

Patricia Farrell – Porcelain and Volcano reading. Patricia Farrell is a poet and visual artist. Her latest publication is High Cut from Leafe Press.  In 2011 she completed a PhD thesis titled 'Philosophical Artifice: an Enquiry with Relation to Gilles Deleuze's Difference and Repetition and the Logic of Sense'. Her piece explored Deleuze’s exploration of intoxication (he writes about Lowry).

Chris McCabe: Poet, writer, playwright, librarian and drinker. His novel, Dedalus is published by Henningham Family Press and he read a section that mentions Lowry, plus a short divinatory text for ML.

Mary Morgans read a moving letter she found tucked into a copy of Hear Us Oh Lord… by Lowry.

Helen Tookey – read a poem ‘Boat’. She has a book from Carcanet and another on the way soon. She is one of the Firminists and edited Malcolm Lowry: From the Mersey to the World with Bryan Biggs.

James Byrne is a poet and editor and he has two books up-coming: his responses to the etchings of Goya (from Arc) and a selection of his work, translated into Spanish. And, as you would have heard, he is internationally engaged as a writer (in this case with the Mexican landscape that Lowry knew, about which he has written a splendid poem).

Al ‘Bluesman’ Peters, is a Blues Singer/Word Slinger, but he’s also a Liverpool musical legend, and trumpet player. But no trumpet that night! But he got us all singing! Nice blues harp.

Mark Goddall is definitely a Firminst since he edits our occasional journal The Firminist. As you can see above, he is a critic and cultural commentator across a number of art and non-art practices, but on Saturday he sang his jaunty song ‘Malcolm Lowry’.

Ailsa Cox is a short story writer and critic and has written critically on Lowry’s fiction, but, perhaps more importantly, Lowry’s work has informed many of her stories. Her The Real Louise is published by Headland. She is also one of the original Firminists. Her story about a Malcolm Lowry conference in Vancouver was moving and precise.
Then a toast of meszcal! All hands on the record decks!! Over for the year!!! It was a low-key year, between big events, I suspect.

(Some of these texts may be appearing in The Firminist which may well appear ahead of next year's lounge.)

Accounts of previous years' events (including the first in 2009!) may be read here:

A guide to other years too: here.
Posted by Robert Sheppard at 4:48 pm