This critical volume, which has been carefully edited by James Byrne and Christopher Madden, is now available. It offers a substantial review of my writing activities ‘to date’, a discrimination I like! Indeed, it offers essays on my earliest work to my latest (uncollected) work, from a range of writers. Most are newly penned, but a couple are revisions of pieces written co-terminously with the work with which they deal.

You may buy it here: 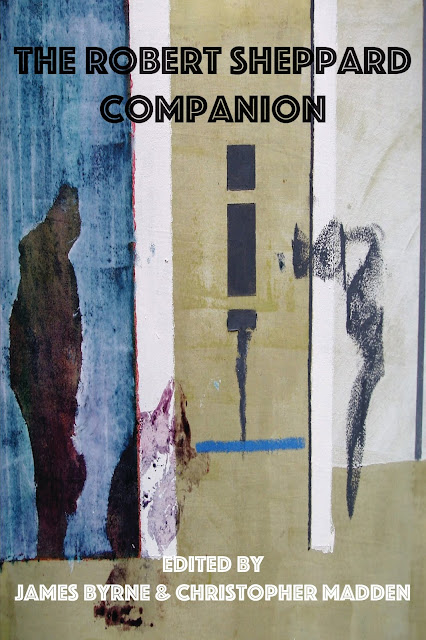 There are two interviews with me, conducted by Edmund Hardy and Christopher Madden. Both detailed.

I offer some new poems to the mix, a long ‘toffee of the universe’ piece called ‘The Accordion Book’ and four sonnets from two parts of The English Strain. (See here for details of that project.)

There concludes a detailed bibliography of my work, initially compiled by myself but brought to completion (perfection!) by Christopher Madden. He visited (with cake) a number of pleasant afternoon that had me knee-deep in book-dust.

This book shows how far-reaching and generous Sheppard's writing life has been. He has argued and sung for the benefit of an entire community, to keep opening the possibilities of poetry itself. He stands and stands up for the breadth and depth and future of modern poetry. He's written it, written about it, published it; theorized, organised and celebrated. It is not often that innovative practice, political engagement, a thorough knowledge of poetry, and wit are combined in one body of work. But this valuable Companion provides the necessary spread of insights and perspectives to do justice to the extraordinary range of Sheppard's achievements. And that is some achievement in itself.  – Peter Hughes

The result is a book that focuses not only on me, but the various literary contexts in which I have found myself, and I heartily thank everybody involved. I know how long all of this takes, having written critically for many years – and having edited The Lee Harwood Companion some years back.

It is available here: 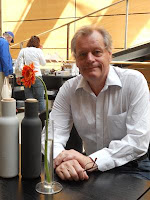 LINKS RELATING TO THE BOOK


Have a look at details of the Bluecoat launch in Liverpool on May 13th 2019:

Here's my appreciation of the book.

Here's the first review of the book, by Clark Allison.

Here's a little fragment, an abandoned poetics response (by myself) to the book.

There’s more information (and links) on the Edge Hill symposium and exhibition in 2017 that fed into the book on my blog here: 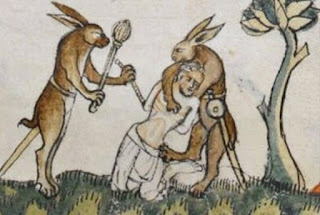