ON THIS DAY 2020, as coronavirus began to rage, I wrote ‘England! The time is come when thou shouldst wean’ which was later published in International Times.

But here’s the poem again, in case you missed it. It is a transposition of a poem by Wordsworth, one of a 'corona' of 14 that I wrote on those days 2020. It was written when Boris Johnson was in hospital.

England! The time is come when thou shouldst wean

Britain, the time is now to wean yourself from
hoarding fancy food or panic buying bog rolls.
It’s hard. Old routines are unsettled. Seedy spots
where you trespassed (camera phones in one hand),
idly watched at bridle-paths for meat-wagons
freighting broad-bodied flesh, are shut, policed
by drones. If in Italy, Spain, France, Germany,
they falter, how will proud Brexit Britain fare?
It lost the email inviting it to share with them.
We self-isolating ‘get well’ card rhymesters
(the abject position of the contemporary poet now,
according to the press, and even some bards;
we must soothe and smooth the national mood) gift
Bo our best wishes: Our prime hopes rest with you!

This was the video made at the time of the first posting. See here for that video of the text (along with another transposition thus published by International Times):

Poem at ‘Poems of National Independence – Liberties with Wordsworth’ | IT (internationaltimes.it)

Pages: The last of my Wordsworth versions in 'British Standards' (Book Three of 'The English Strain') (robertsheppard.blogspot.com)

This poem comes from British Standards, which you can read about here: Pages: The final sonnet transposition from John Clare (robertsheppard.blogspot.com)

British Standards is the third book of the ‘English Strain’ project. You may read about the first book and second book here. Indeed, you may now buy them. 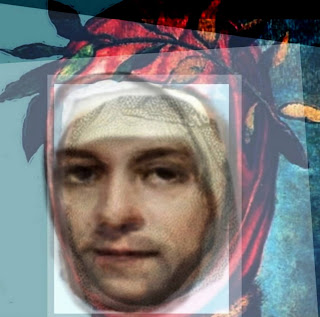 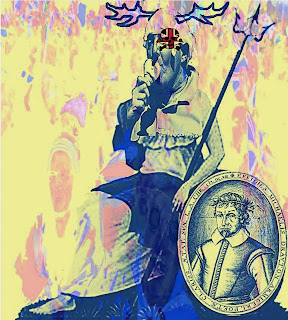