In the morning she found a boat marooned on her pillow

The boat on the back of her hand, the size of a shell, and light.

She glimpsed it again through a window at work
holding up the traffic on the by-pass.


more land than sea
birds and more birds, a crow
on the topmost roof, the door onto the balcony…

The cloud-sized boat capsized in the evening sky
the wide open sky, everything piled beneath it.

She rocked and she rocked asleep and awake
to the crashing of waves.


In the boat near her foot, a young man
in pyjamas with a voice
like Edgar Allen Poe.

A man who looked like an overcoat
with a pale face and a wide hat,

her foot
with the toe and the scars
orange and white like a Penguin.


You can't do anything about this
she decided but did nothing anyway
and waited for the inevitable:
the storm
over Nantucket, Martha's Vineyard,
climbing the rigging...


See – she knew all the words
they were in her blood, swimming around.

He stirs, shakes his head
it rattles


like a bucket of snails
found in the lettuce after a night of rain.


A bucket like the bucket on deck
slopping now

sailing for Europe
a raven in the cage swinging from the masthead.

'Boat' was part of an online collaboration with Eleni Sikelianos, commissioned by the editors of Likestarlings. This revised version apears in my pamphlet Bike, Rain (Knives, Forks and Spoons, 2013) and Selected Poems (ebook; Smith/Doorstop, 2014).


I embarked on a PhD in Poetry and Poetics at Edge Hill in 2001. Two years previously, I had published my first full-length collection, Henry's Clock (Smith/Doorstop) and the handbook commissioned by the Poetry Society, Jumpstart Poetry in the Secondary School. I was a member of the Poetry and Poetics Reseach Group at Edge Hill, which was stimulating me to clarify my poetics, and the PhD seemed the logical next step. Completed in 2006, my PhD thesis consists of a collection of poems which subsequently formed the basis of Frank Freeman's Dancing School (Salt, 2009), a critical study entitled ‘The Poem of Process: Frank O’Hara and Tom Raworth’; and 'Flying: A Poetics'. A revised, trimmed-down version of 'Flying' was subsequently published in Troubles Swapped for Something Fresh: Manifestos and Unmanifestos, edited by Rupert Loydell (Salt, 2009). Here is an extract from the opening:


It is useful to distinguish between two approaches to writing. The first is to write about a particular subject, to record, explore, analyse or express it. The second is to write in such a way that the poem itself is the experience, or the subject. It is the second approach that I am concerned with here.


‘In writing, it is not a matter of a certain material which is there, as a fixed thing, upon which the writing feeds and works. The act of writing also serves to nourish the material. When we speak of something, we affect it. It isn’t quite the same. As we cannot altogether ‘will’ what we would say’ (Turnbull, 1962: 27).


The process is improvisatory: to write without a set idea of where the poem is heading. As if the poem has a life, or energy, of its own.


The poem attracts material to itself. Or, to put it another way, during writing, material finds its way in. The poem is the important thing at this stage and the language of the poem, whatever is going on in the environment, whatever thoughts occur during the writing (including memories) can dictate the direction.


Any experience prior to the writing of the poem is ultimately irrelevant to the poem, though the poem can ‘contain’ or allude to dozens of experiences.


‘The poem is more than the poet’s intention. The poet does not write what he knows but what he does not know…. Words are ambiguous…. The poem is not a handing out of the same packet to everyone, as it is not a thrown-down heap of words for us to choose the bonniest. The poem is the replying chord to the reader. It is the reader’s involuntary reply’ (Graham, 1946: 380-381).


A poem does not have to ‘say’ anything. 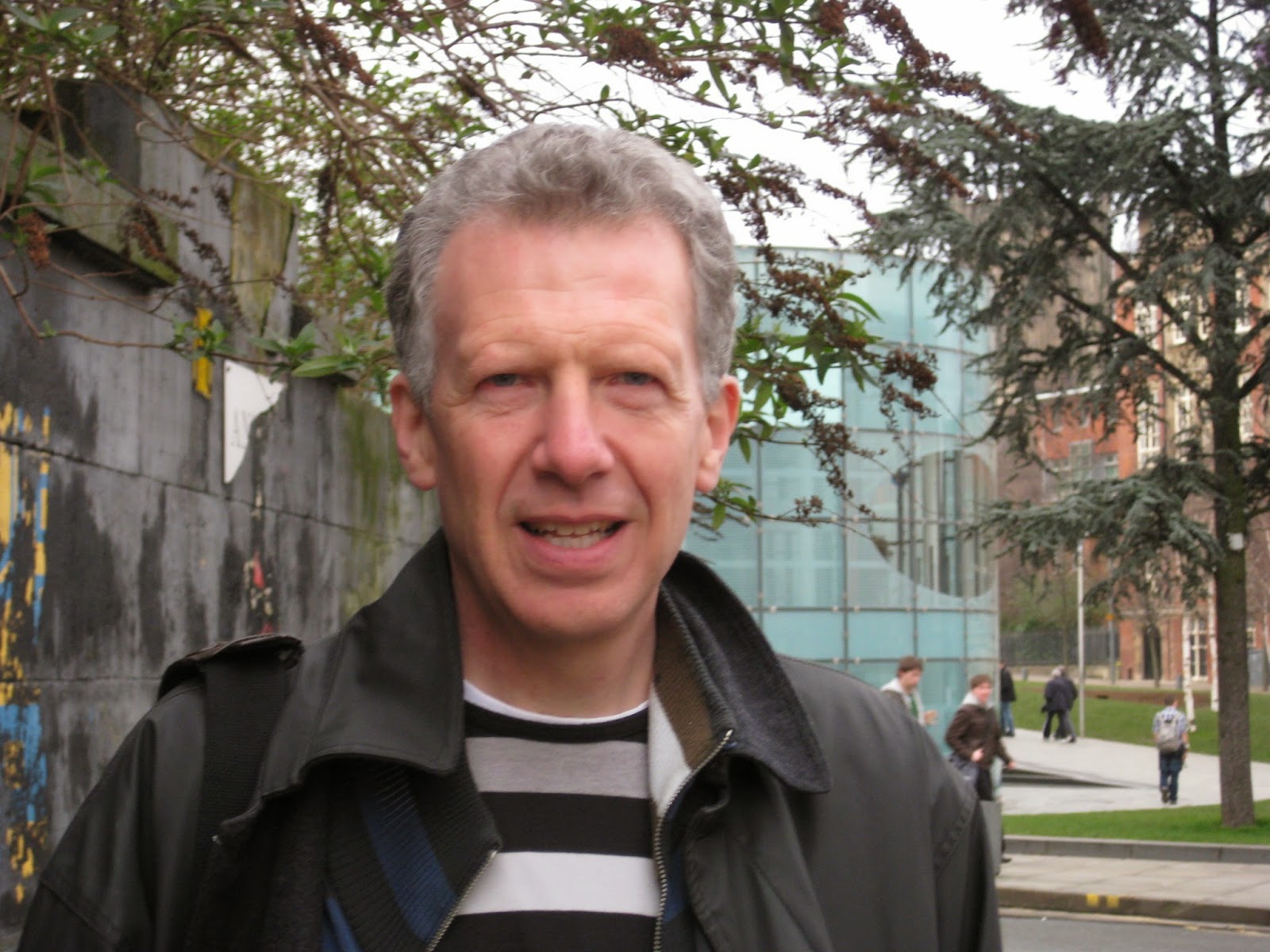 Cliff Yates is a freelance poet, writer and teacher. His latest collection is Selected Poems (ebook; Smith/Doorstop). He is a tutor for the Arvon Foundation and is currently Royal Literary Fund Fellow at Aston University. www.cliffyates.co.uk

He was previously introduced to Pages readers here: http://robertsheppard.blogspot.co.uk/2009/10/introducing-cliff-yates.html

(He has a review of my The Poetry of Saying here: https://cliffyates.wordpress.com/other-writing/the-poetry-of-saying/)

Expressions of interest in poetry and poetics PhDs may be made to Robert Sheppard at shepparr@edgehill.ac.uk

Posted by Robert Sheppard at 9:36 am