Ten Years of Pages: plans for the future 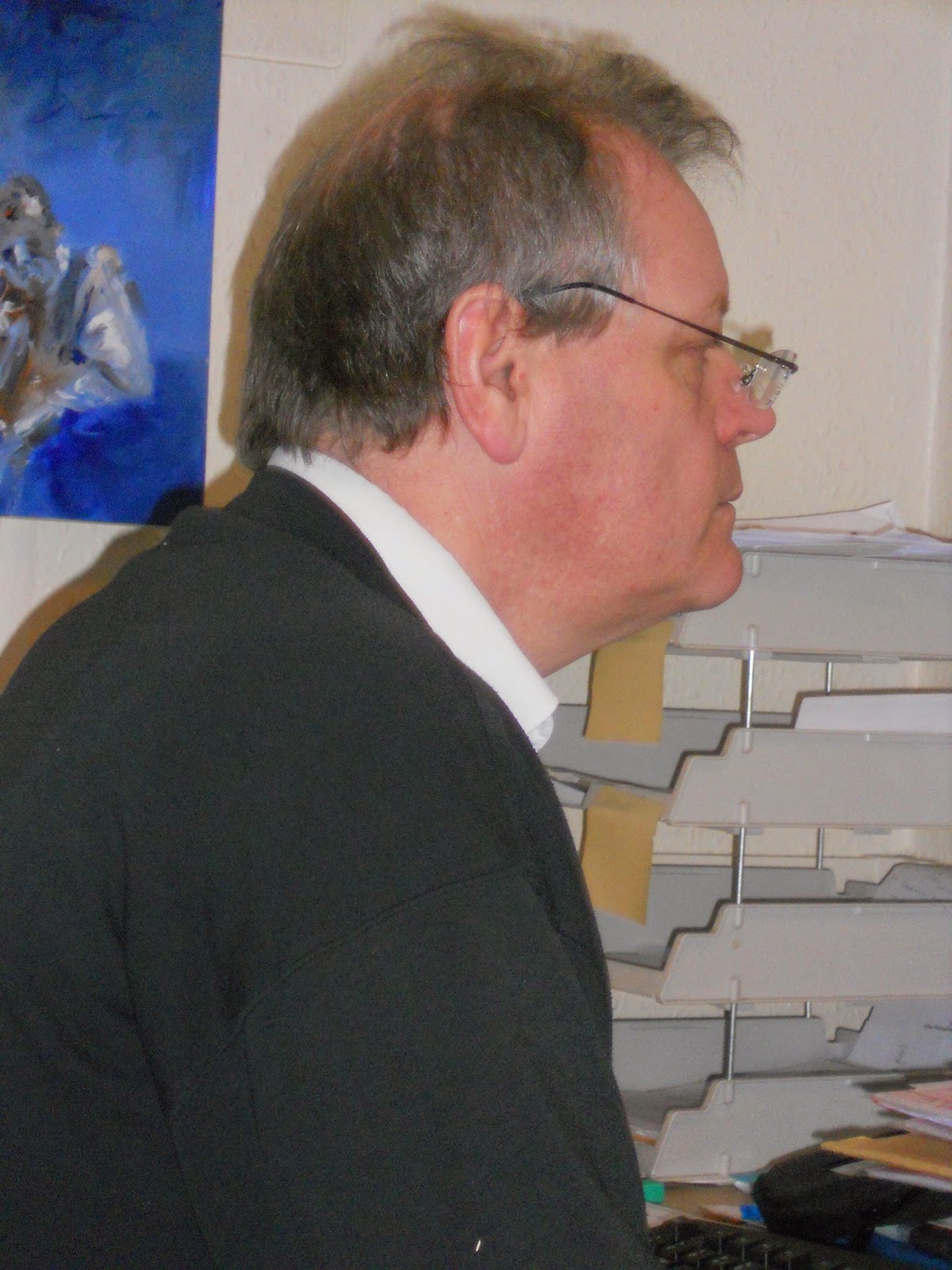 So, what are my blogging plans for the future? I'm not one to make grandiose plans (says the author of Twentieth Century Blues!). If anything, the posts I have assembled here and here and here and here and (yes) even here, on this page, about the past decade of this literary blog or blogzine Pages, teach me that it has found purpose as and when that has emerged.

1. I will finish posting the 25 Edge Hill Poets to celebrate the 25 years of Creative Writing at Edge Hill (and also it's 19 years since I was appointed there). 25 will probably number 28 or so by the end. Only one of them is fictional.

2. I will continue to post 'Set lists' of readings that I do. It's odd I haven't done this before (or maintained it consistently; I have found some earlier accounts). After all, I do make sure that every reading is different - and I put in as much energy for a small, amateur or a non-paying audience as I do for a large, knowing or paying one.

3. I will continue my practice of deleting out of date announcements of readings etc. Some are converted into set lists and re-blogged. (If you can have 're-tweet', and we know the person who first used that word, why can't you have 're-blogged'?)

4. I will post any more de-selected pieces from my selected poems History or Sleep. Or other works for that matter. There might not be any, of course. Here you can access one that carries links to all the others (to date).

5. I will post any more rough materials that emerge out of The Meaning of Form project. The book is now called The Meaning of Form in Contemporary Innovative Poetry. And scheduled for delivery in October 2015. Again, there might not be many (though one deleted passage is scheduled for early April, and another fascinating but clumsy account of how Allen Fisher used a crumpled collage of a book about Crewe as the commentary to the first Proposal is smuggled into the already existing, and much read, post on that book. That's here). I will of course announce the publication of the book, if I or it, gets there (I never count those chickens.)

6. I will do a lot of internal linking of posts (old and new), and not be afraid to update a past post, which is why you will find a post from 2006 offering a link to a later post in 2015. This practice of internal linkage was the only thing I learnt from a student's essay on 'how to keep a literary blog' (oh, that - and the suggestion that readers of blogs like lists like this list!). But then possibly it was also the working method of the network of Twentieth Century Blues, with its strands, lists and linkages.

7. I will announce all my publications, of course. 2015 looks like being a bumper year for book or pamphlet publication, as it happens. Liverpool Hugs and Kisses, Fandango Loops - both already out and announced here and here, Words Out of Time from KFS, The Drop from Oystercatcher, Unfinish from Veer, History or Sleep: Selected Poems from Shearsman....

8. I will possibly post some more critical materials that have slipped out of view.

9. I will start to track the progress of my ongoing collaborative project the European Union of Imaginary Authors, and the coming into being of my solo fictional poet Sophie Poppmeier. (Volumes two and three of the Fictional Poems Project, it occurs to me now, with A Translated Man as the first. See here too.) The Poppmeier posts are coming soon, and already written and scheduled for 13th/20th/27th March 2015.

10. I will try not to schedule posts months in advance (like that last one) although it has been useful for the form work as I churned it out, for the 25 Poets who needed to be one a week, and for the EUOIA posts (upcoming but written a while back). Indeed, these 'Ten Years of Pages' posts were started months ago, but - then - that's also why they are so detailed, as I've added to them over time. (So there is a place for scheduling, but it detracts from pure blogness - I want that word too.) I'm going to break this one. I'm wondering about celebrating a particular birthday with x important poems drawn from a list, leading up to or trailing away from that date. I don't know whether I will actually do that.
Posted by Robert Sheppard at 8:00 am