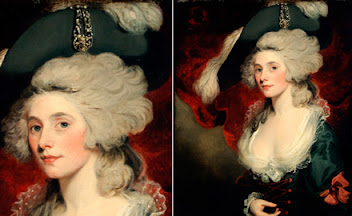 I have now finished ‘Tabitha and Thunderer’, the latest portion of the ‘book’ I have been planning to call British Standards. This is part of the larger ‘English Strain’ project, earlier parts of which will be published whole soon. British Standards was begun in 2020, after Brexit Independence Day; the first section was finished late March. (I'm a bit worried people might get 'The English Strain' (the whole) confused with the part, 'British Standards' and am considering this naming of parts).
Whatever I finally call it, for its first section, I transposed poems from part of Wordsworth’s ‘Poems Dedicated to National Independence and Liberty’, and retitled them ‘Poems of National Independence’, and even more cheekily subtitled them, ‘liberties with Wordsworth’. I write about that sequence here: https://robertsheppard.blogspot.com/2020/03/the-last-of-my-wordsworth-versions-in.html

Then followed ‘14 Standards’, and in turn, two additional ‘Double Standards’ about the Cum’s disgraceful lockdown infringements, and his elitist refusal of apology and regret. See here for all 16 ‘standards’: http://robertsheppard.blogspot.com/2020/05/robert-sheppard-14-standards-from.html . There are links to online publication of some of the poems too.

Which brings us to the latest section, ‘Tabitha and Thunderer’, which is a version of 14 of the passionate love sonnets of ‘Sappho and Phaon’ by Mary Robinson (1796): these ones in fact, which gives the narrative of her sequence in summary: 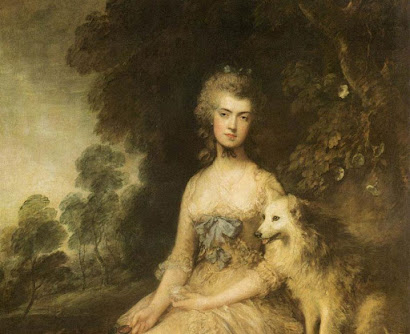 I'm going to arrange its 14 parts as verses of a long poem, rather than making it a sequence of sonnets. That seems better for the flow (or lack of it). {The first eight 'stanzas' will be published in Blackbox Manifold in early 2022} 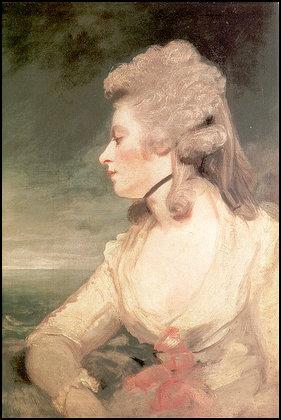 I’ve already said, in the rapid ‘turn’ verse, the ninth one (about which I also said, in excised lines,

The ninth sonnet of a corona
should deliver a volta like
a generous gallon of White Rat
on the lockdown step…),

Here I am reading two verses in draft form (I have revised a little), and still carrying the titles as though they were single poems. (I can't upload videos long enough to carry more than a verse each!)

Note to this last verse: A scrap of a strip of papyrus torn from the middle of a column of verse by Sappho was used to mummify a crocodile. In such ways the canon grows.

Also: ‘Others say that, in the vicinity of the rocks at Athenian Kolonos, Poseidon, falling asleep, had an emission of semen, and a horse Skuphios came out, who is also called Skîrônîtês [‘the one of the White Rock’],’ sez the Scholia to Lycophron 766, but I think Poseidon was fully awake and knocking one out deliberately, the big wanker.

Why have I called the sequence ‘Tabitha and Thunderer’? Tabitha was one of Mary Robinson’s feeblest pen names (Perdita and the English Sappho others); the ‘Thunderer’ was a print by James Gillray that features Mary Robinson and her lover, Banastre Tarleton, the Liverpudlian war criminal and slave owner, the far-too tight-trousered ‘Thunderer’ of the title. You can see a fine reproduction of ‘The Thunderer’ here:

This official site does not list Mary as one of the ‘sitters’. She’s ‘sitting’, all right, painfully, on that ‘Whiriligig’ (prostitute) pole. The lily flower-head is the Prince of Wales, Mary’s previous lover, suitably cuckolded. 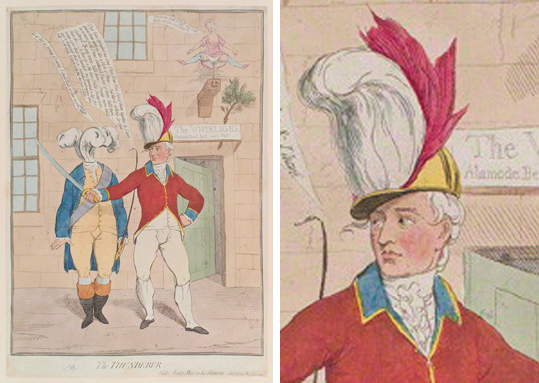 The whole sequence (as well as all the poems I transposed in ‘14 Standards’) may be found generously in Feldman, Paula, R., and Daniel Robinson. eds.  A Century of Sonnets. Oxford, New York: Oxford University Press, 1999, a fascinating and eye-opening anthology.

The best place for a detailed life of Robinson is Byrne, Paula. Perdita: The Life of Mary Robinson. London: Harper Perennial, 2005, which I have read twice recently. There’s more than enough on Tarleton in Cameron, Gail, and Stan Crooke, Liverpool – Capital of the Slave Trade. Liverpool: Picton Press, 1992. As I’ve gone on with the poem, there’s less on Tarleton and the slave trade; he bowed out of the sequence, as he bowed in, ushered by the Black Lives Matter protests. Mary was an abolitionist at the time she died (1800), by which time she had also stopped moving in louche company, becoming first a Foxian Whig (and lover of Fox) and eventually mixing in literary circles, knowing William Godwin and Coleridge, for example. The latter appears in a late verse, after she had 'taken back control' of the discourse. 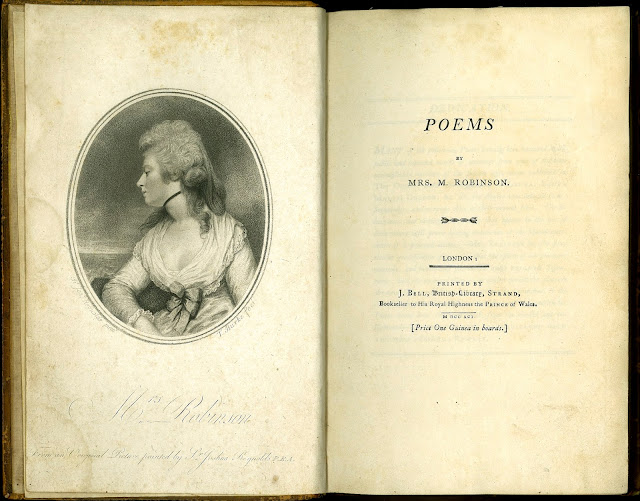 I’ve also read a weird scholarly print on demand edition of the second volume of Robinson’s posthumous poems, Robinson, Mary. The Poetical Works of the Late Mrs. Mary Robinson, Volume 2. London: Richard Phillips, 1806 Scholar Select facsimile reprint; np: nd. (I hold it up to the camera in the second video, as evidence of Mary's 'beauties'.) The narrative poems, influenced by Wordsworth and Coleridge, but also influencing them, just at the end of her shortened life, are very good. As are a handful of her frequently anthologised poems. And ‘Sappho and Phaon’ of course, the first narrative sonnet sequence since the Renaissance. 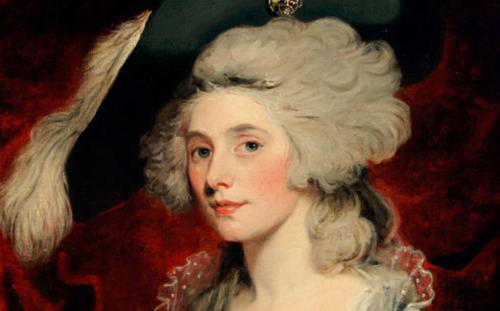 However, the big news is that Book One and Book Two are due for publication soon, The English Strain from Shearsman, and Bad Idea from Knives Forks and Spoons.

Parts of Book One are still available in booklet form; look here for Petrarch 3 in its fold-out map format, and here for Hap:

As might be gathered from what I have said, British Standards (as I call it) aims to present transpositions of admired sonnets of the Romantic period, from William Bowles to Dante Gabriel Rossetti. Chronologically, they lie between those of Charlotte Smith, which I’ve already worked on here, https://robertsheppard.blogspot.com/2019/07/more-english-strain-poems-overdubs-of.html 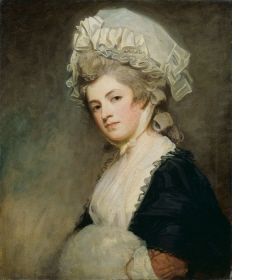 ‘Transposition’ (in preference to ‘translation’, even to ‘intralingual translation’ in Jakobson’s suggestive term) is borrowed from Rosi Braidotti. In her musicological derivation, it’s an ‘in-between space of zigzagging and of crossing: nonlinear and chaotic’. (Braidotti 2011: 226). ‘Transposable moves,’ in genetics, she explains, ‘appear to proceed by leaps and bounds and are ruled by chance, but they are not deprived of their logic.’ (Braidotti 2011: 226)

Pages: Robert Sheppard: My Poetics of the Sonnet in 'The English Strain' / excerpt from 'Idea's Mirror' in The Lincoln Review