Martina eschews publicity, but she was born in Serbia and attended both the University of Belgrade, where she was expelled under mysterious circumstances (involving mushrooms that the authorities claimed were ‘magic’ and she pleaded were ‘organic’) and the University of Zagreb, where she studied history and politics. 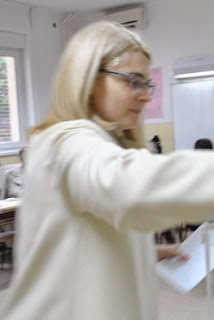 If Britain votes to leave the EUOIA on 23rd June, Robert Sheppard, the British representative of British imaginary authors, will have to be excluded from his own anthology, EUOIA, which he is conducting and collaboratively writing with other writers; at the very least he will be moved to the Appendices with Frisland’s Hróbjartur Ríkeyjarson af Dvala (whom he created with Eiríkur Örn Norðdahl). To find out more or less about the EUOIA check the EUOIA website which is still live at http://euoia.weebly.com, and there are multiple posts on the subject of the EUOIA on this blog (use the keyword EUOIA to see them all displayed, and then scroll). 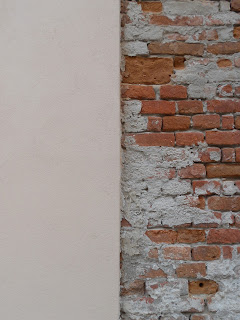