Patricia Farrell Sixtieth: the concluding POST: December 1956 Moving on to 1957 This is the last of the posts for Patricia Farrell's sixtieth birthday. If you have missed the posts, they are available via links at the introductory hubpost here. Patricia was most surprised that I assembled such a wide range of tributes (and others were delivered by hand at the party we held on 10th December), and I searched out some of her oldest friends. It was a shame Geraldine and Alan didn't get over for the party, but we wish Geraldine a speedy recovery from injury. Joanna was ill too, which was a shame. As was Patricia's sister, Sheila, though her brother and sister-in-law, Michael and (a different) Joanna made it. It was a classic Sheppard-Farrell party, running from 4.00 pm to 5.00 am! Then I was ill (again) and this delayed some of the blogging. But do follow it through. Robert 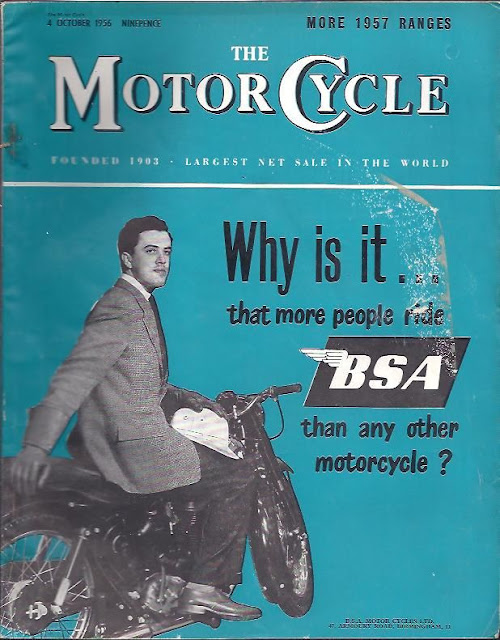 Posted by Robert Sheppard at 12:00 pm