I’m very pleased that a new long poem, ‘Flight Risk’ is now published on MIRAonline, that is, the online version of The Mechanics’ Institute Review.

You may read it here, and watch me read the first twenty lines on video, here: FLIGHT RISK by Robert Sheppard – MIR Online 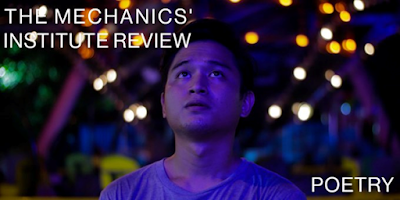 ‘Fight Risk’ is part of a longer manuscript of similar poems – oblique, teasing, transactional – that I have been writing over the last few years.

Companion poems (I mean, poems from the same cluster) include a long six part poem (or is it a long poem?) ‘The Accordion Book’ that appears in the second issue of that vital online magazine edited by Colin Herd, Adjacent Pineapple. My poem, here;

‘The Accordion Book’ is a long and deliberately involuted poem, dealing with perception, art and (in places) cognitive extension…. 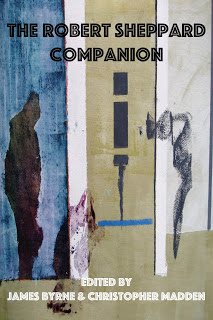 The 23rd issue of Blackbox Manifold carries two more, ‘Hammer Glow’ and ‘The Listening Table’, and you can go straight to them here. Check the magazine out here: http://www.manifold.group.shef.ac.uk/

These poems were composed by a slow method quite different from the ‘transpositions’ of ‘The English Strain’ project, which is filling Pages at the moment, since one book is now out, another is out later this week, and I’m temporarily posting poems from its third part here; see here: Pages: BAD IDEA (versions of Michael Drayton's Idea) available now from KFS (robertsheppard.blogspot.com) ). 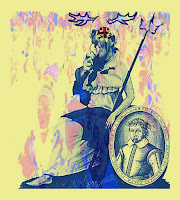