Philip Terry is currently Director of the Centre for Creative Writing at the University of Essex.  Among his books are the lipogrammatic novel The Book of Bachelors, a translation of Raymond Queneau’s last book of poems Elementary Morality, and the poetry volumes Oulipoems and Shakespeare’s Sonnets.  His novel tapestry was shortlisted for the 2013 Goldsmith’s Prize.  Dante’s Inferno, which relocates Dante’s action to present day Essex, was published in 2014, as well as a translation of Georges Perec’s I Remember.  A new volume of poetry, Quennets, was published by Carcanet in 2016.  He is currently working on a version of Gilgamesh in Globish, the international business language.

Together we worked on the antonymic translations of Rene Van Valckenborch's quennets (which are available in A Translated Man) supposedly composed by Rene's exegete and friend Paul Coppens. We wrote them two words at a time, and insane method that took six months to complete. 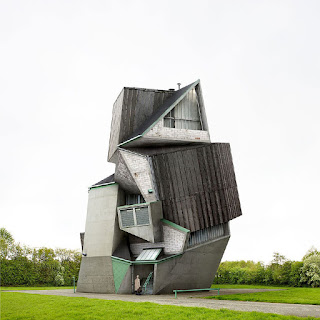