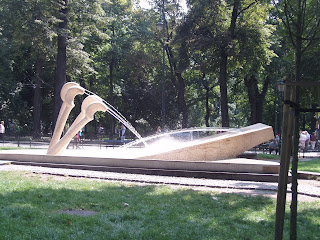 
Jaroslav Biały, perhaps best known as an artist, archivist and maker of installations (in particular his ‘Museum’ series), has been, under the influence of his wife, Jadzia Biała, increasingly committing his ideas to paper (or screen), though he has yet to publish a dedicated full length volume of this work. He is known world-wide as the principal authority on Leon Chwistek, Zonism and the demise of post-Zonism. Chwistek’s influence on Biały can be seen in his early nonad compositions, which appeared as home-made pamphlets, where Biały challenges principles of formal logic, asserting the existence of nine levels of reality from which we interpret the world, including the abstract categories of invisireversibility and the incognifarious. Wisława Szymborska’s seminal essay, “The nomadic-nonadic of Jaroslav Biały” (Literatura na Świecie, nr 07-08, 1987, p. 416-421) was instrumental in bringing Biały’s poetry to the attention of the literary world. To this day, Biały leads a nomadic life. In an interview with Jocelyn Goos broadcast on Polskie Radio Program II (also known as Dwójka) on November 13th 2003, he famously justified his lifestyle by saying, “Walls are unnecessary.”
Half of our collaboration and a nice note by Anamaria may be read on The Bogman’s Cannon: http://bogmanscannon.com/2015/05/06/poetic-fictions/, and more on her own work here. 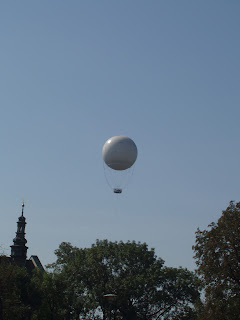 Ken Edwards has more to say here: http://www.kenedwards.eu/2016/06/yourope-me-and-us.html
Posted by Robert Sheppard at 8:00 am