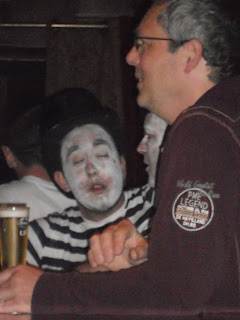 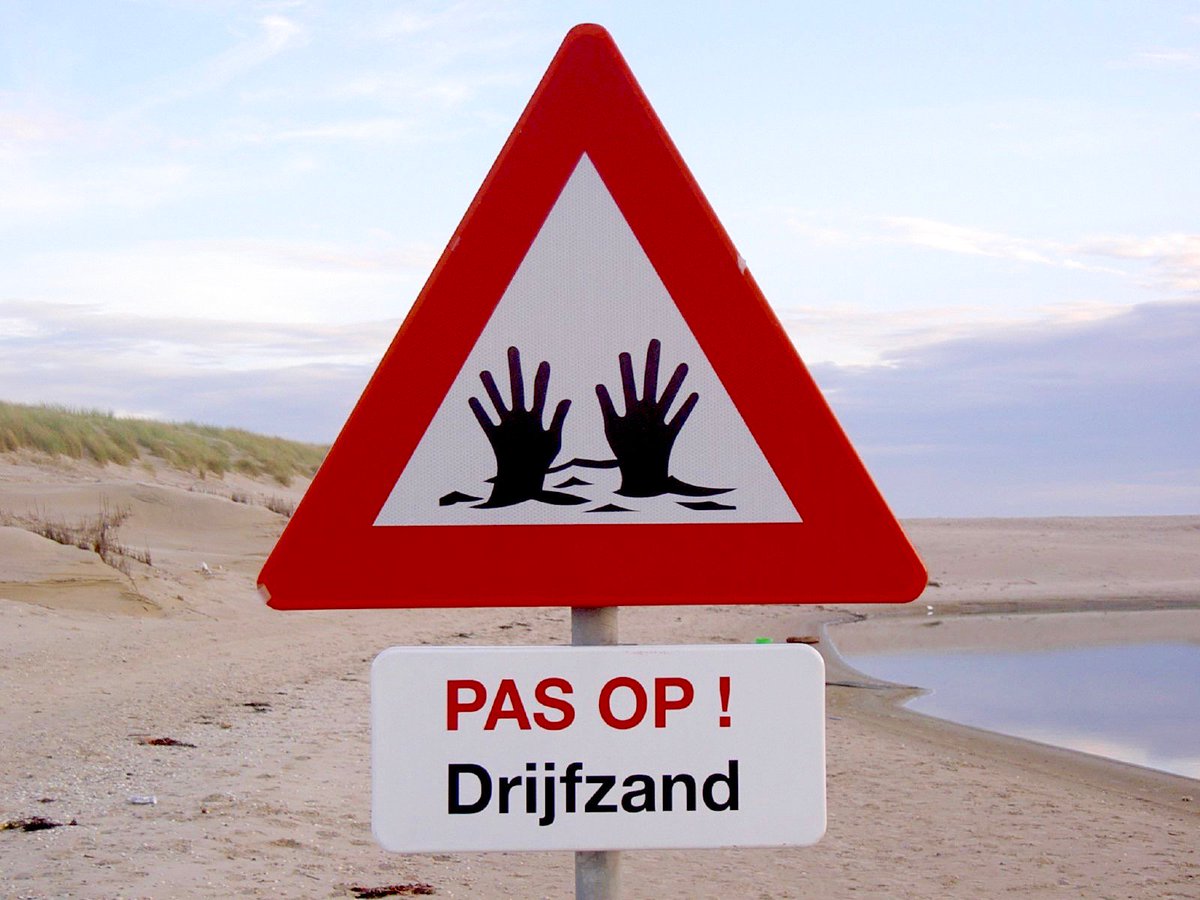 Maarten De Zoete has published several books of poetry, including Orphic Voices and Walk On Parts (2015) and has a Selected Poems in preparation. In 2013 he made the TV documentary Where is René Van Valckenborch? for Danish Television. With Erik Canderlinck he is the editor of a critical volume on Van Valckenborch, The Transliterated Man (2014), which can't be ordered anywhere insdie the EU (or outside).

(I thought I should collaborate with a machine.) 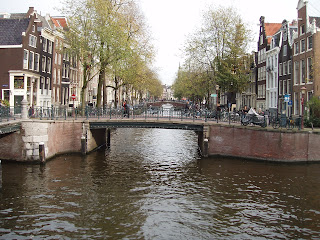 Posted by Robert Sheppard at 7:26 am