‘Work’ from Words Out of Time: the 2017 Supplement

Astute readers of my autrebiography Words Out of Time will have noticed that the final piece, ‘Work’, the last part of ‘When’ (i.e., the end of the book) finishes not with a full stop but with ellipses. (Seriously, I doubt anybody noticed it!) That’s because its focus, the world of work, acts of, commitments to, actions of labour, wasn’t over for me at that time. (They still aren’t, but I did formally retire, a year ago and I reflect upon that here.) 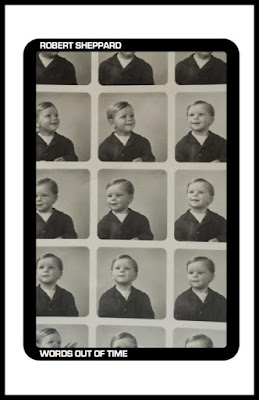 There was more to write of the piece. Formally, the text distends time (the original idea was 15 words for the diaries when I’m 15, 50 for when I was 50, and thus 61 words for when I was 61, etc, but that broke down to nevertheless leave the general effect). That means that the text covering 2011-17 is as long as that for 1965-2011. (I was thinking of the fact that most conventional (auto)biographies spend more time on the early years, and I wanted this section to ‘do different’.)

I want to post it here (with a little linking clip of the text as it appears in the book (which you may obtain here.) and in its original magazine publication in Blackbox Manifold here: click and scroll). I hope it appeals.

Coincidentally, I’ve also excavated the text of ‘With’, the first conceptual part of ‘When’ in memory of my mother, a re-mix using sentences that refer to her (and plundering an earlier outtake I posted on this blog) here (and here. ).The final eulogy, in which I use a shorter version of this re-mix, may be read here.

Perhaps one day the end of 'Work' will be restored to the book itself or to a re-print of ‘When’ on its own. Until then, here it is, in celebration of a year having passed since that retirement into full-time writing.

I wrote in detail about producing the first part of Words Out of Time, ‘The Given’, here. It’s an unusually lengthy exposition of method (practical poetics) for me, based on Adrian Clarke’s adage that ‘materials + procedure =’.

If you want a conventional biography, I’ve got one here on my website. Up to date until mid August 2018. That it, it does not (at this time) mention my mother’s death in late August 2018. But it might by the time you read it. 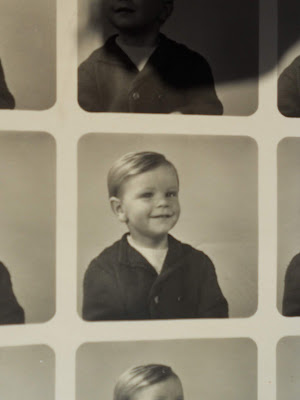 Most of the text (the update, post book publication) appeared on LUNE: See here. But that's disappeared off-line. 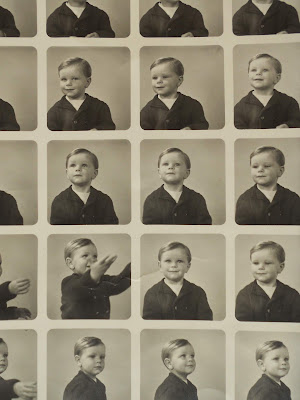