The Innovative Sonnet Sequence: Seven of 14 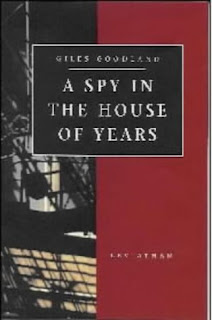 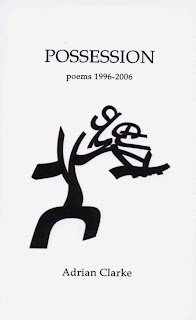 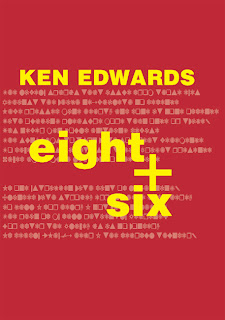 Fourteen British innovative sonnet sequences written in the 21st century and featured in excerpt in The Reality Street Book of Sonnets presented chronologically:

1. Giles Goodland A Spy in the House of Years (2001): a conceptual documentary project formed by 14 (acknowledged) quotations from each year of the twentieth century.

3. Ken Edwards Eight + Six (2003): formal variety is the rule, restlessly working through political and aesthetic concerns but obsessively dealing with the ‘I’ that appears almost concurrently with the sonnet form.

7. Robert Hampson Reworked Disasters or: Next checking out the Chapmans’ Goya (2008?): riffing on Keats’ sonnet on Chapman’s Homer, each poem is addressed to an artist, and alludes to the Chapman Brothers’ violent art work and relating that to repressive state apparatuses.

8. Keith Jebb tonnes (2008) – the title an anagram of ‘sonnet’ – balances political statement (‘tony is a fascist’) with formal play ‘[this line is missing]’, where the latter defamiliarises the former.

9. Richard Makin Rift Designs (2008): balances a diaristic impulse (the narrating I) with a textual dispersion that owes something to Raworth.

10. Tim Atkins Petrarch (2008): an ongoing project to ‘translate’ all of Petrarch’s work using seven different techniques. Funny and poignant, conceptual and cool, I predict this work, produced as a practice-led PhD, is going to be important.

11. Chris McCabe The Transmidland Liverpool to London Express (2008): a lively sequence tracing the contrasts between McCabe’s two cities (and mine).


(Note: Remember this lists sequences, and so many fine sonneteers get left out. Also there are more than 14 sequences in the anthology and here are more left out of the lecture: Johan de Wit: Palm Stories (2008), Kelvin Corcoran sequences in Your Thinking Tracts or Nations (with Alan Halsey) (2001), Harry Gilonis North Hills (2008) and Piers Hugill From II Canzoniere: A Songbook 1 (2009?).)
Posted by Robert Sheppard at 12:16 pm